What’s up this week? 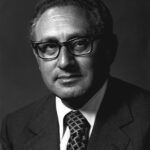 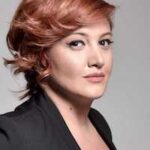 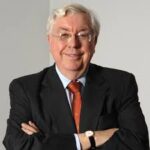 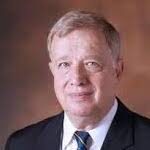 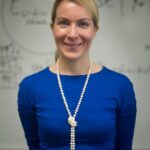 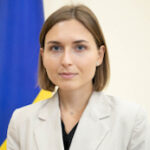 Have You Been Keeping Up?

FROM THE NETWORK OF WORLD AFFAIRS COUNCILS

Link to these programs in “Council Highlights” below. 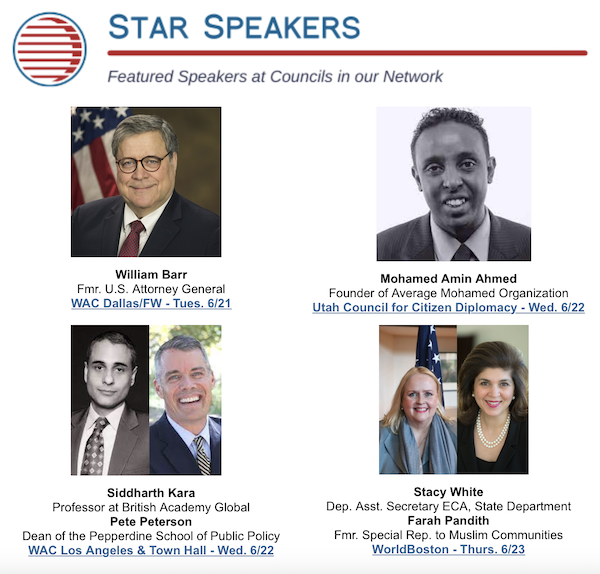 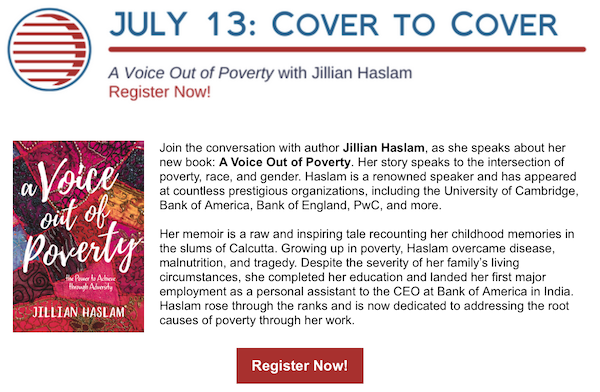 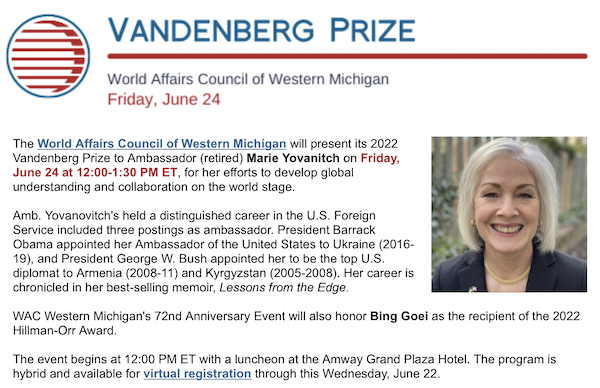 WorldDenver hosts a panel of experts for “Experiencing Expos: World Expos Throughout History” (In person)

World Affairs Council of Greater Reading hosts Seyran Bostanci, Research Assistant on Democracy, Transfer, and Policy Advise at the German Center for Integration and Migration Research, for “Inclusion of Refugees Into the German Education System – Lessons Learned from 2015”

Utah Council for Citizen Diplomacy hosts Mohamed Amin Ahmed, creator and founder of the Average Mohamed Organization, for “Not Your Average Mohamed: How One Man is Combating Child Solider Recruitment” (In person)

Thank you for your support of global affairs awareness and
education!