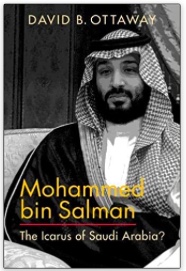 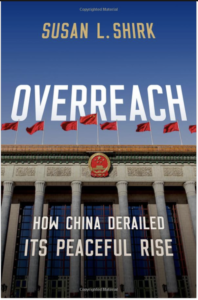 1. The incumbent Brazilian president did better than expected in Sunday’s elections but fell short of challenger, THIS former president who led with 48 percent, two points shy of victory. The two will meet in a runoff vote later this month as worries mount the incumbent might not recognize the election as legal.

2. Moscow annexed four provinces in Ukraine including THIS area where Russian forces were pushed back from the strategic hub of Lyman.

3. British Prime Minister Liz Truss is under fire for a botched “mini-budget” and tax cut plan as her party conference – THIS party called the Tories — opens this week.

4. A stampede to the exits at a soccer stadium in THIS archipelagic nation was caused by police firing tear gas at fans who rushed the pitch after a home-team loss, resulted in 125 deaths and hundreds injured.

5. U.S. military forces began two weeks of exercises with THIS Pacific nation as tensions continue over China’s claims to control areas of the South China Sea. THIS country, once an American territory, hosted a major naval and air base during the Cold War.

6. The Nord Stream pipelines ruptured in likely sabotage have stopped leaking. Nord Stream provides gas from Russia to Western Europe through THIS body of water.

7. October 3rd is Germany Unity Day which celebrates THIS.

Correct Response: A. Reunification of West and East Germany in 1990
https://www.state.gov/day-of-german-unity-2/

8. Somalia’s government announced the death of a co-founder of THIS militant off-shoot of Al Qaeda that has terrorized the country and other parts of East Africa in a joint international operation.

9. Violent protests continued in Iran as security forces crack down on demonstrations sparked by THIS incident last month.

A. The spiraling national inflation rate resulting from energy and food shortages.
B. The death of a young woman in police custody for a head covering violation.
C. The government’s rejection of the “nuclear deal” that would loosen sanctions.
D. The new restrictions on travel abroad for dual Iranian nationals.

Correct Response: B. The death of a young woman in police custody for a head covering violation.
https://www.bbc.com/news/world-middle-east-63111767

10. Tensions remain high on the Korean peninsula with a twin test fire of ballistic missiles in the North and the end of military exercises among the U.S., Japan and South Korea and visit of VP Kamala Harris to the DMZ. THIS South Korean president warned the North of a “resolute and overwhelming response” to any use of nuclear weapons.