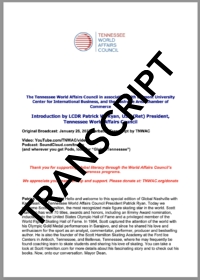 Ambassador of Ireland to the USA Geraldine Byrne Nason 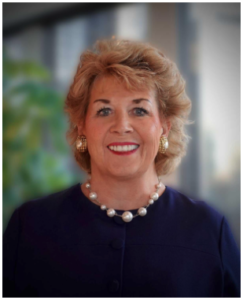 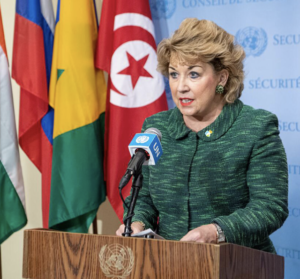 During her career, Ambassador Byrne Nason has served in Brussels, New York, Paris, Vienna and Helsinki. As Second Secretary-General in the Department of the Taoiseach from 2011-2014, she was the highest ranking female public servant in Ireland. During that period, she also was Secretary General of Ireland’s Economic Management Council.

On her arrival in New York, Ambassador Byrne Nason led Ireland’s successful campaign for a seat on the United Nations Security Council, and led the New York Security Council team for the 2021-2022 term. Geraldine was Chair of the United Nations Commission on the Status of Women (CSW) for 2018 and 2019. She has also co-chaired high-level political negotiations on the hundredth anniversary of the birth of Nelson Mandela and on the ‘Samoa pathway’ for Small Island Developing States.

Support TNWAC and Global Affairs Education In Our Schools