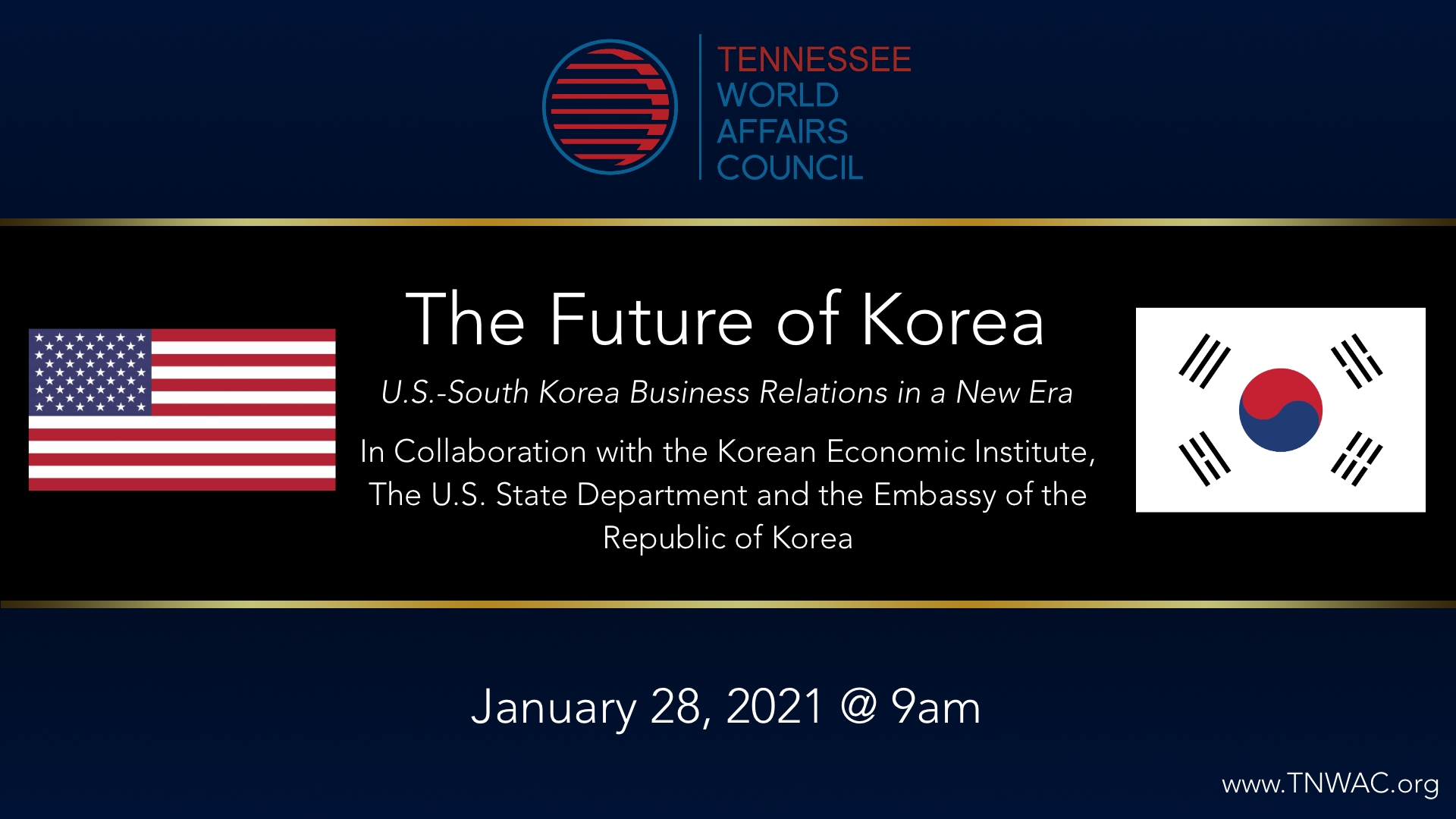 You Are Invited to an International Business Council Seminar

Hon. YoungJae Kim, Embassy of the Republic of Korea to the U.S.