Thanks to quiz masters Merry Holland and Pat Ryan for this week’s quiz. 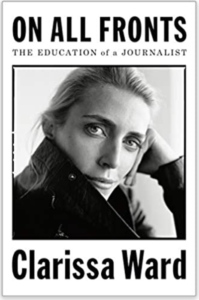 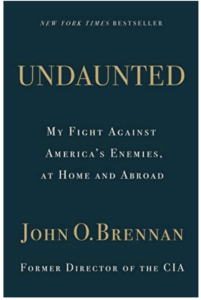 1. Israeli Prime Minister Benjamin Netanyahu may be forced from office if THIS ultranationalist leader is successful in cobbling together an alternative ruling coalition.

2. President Joe Biden ordered the U.S. Intelligence Community to further its
investigation of the Covid-19 origins, “whether it emerged from human contact with an
infected animal, or from a laboratory accident.” The facility in question is THIS Chinese
laboratory.

3. Russia’s Deputy Foreign Minister warned, “The Americans must assume that a number of signals from Moscow … will be uncomfortable for them, including in the coming days.” The threat comes in advance of THIS event.

4. Mr. Ebrahim Raisi is the current judiciary chief of THIS country, but he is expected to win the contest to replace President Hassan Rouhani, as he has just received the Guardian Council’s critical, official endorsement for his candidacy.

5. The president of THIS country is undergoing political pressure from his home province of Rize along the Black Sea after proposing plans for a quarry in the area. The quarry would eradicate 220 acres of woodland, sparking outrage among environmentalists and locals in Rize.

6. The 50-day Kumbh Mela festival is thought to be a large factor in the spike in Covid-19 cases in India last month as the festival is known for bringing many tourists, travelers, and priests for ritualistic gatherings of THIS religion in the Ganges River.

7. Carrie Symonds married this Englishman over the weekend in a surprise ceremony at London’s Westminster Cathedral.

8. Couples in THIS country will be allowed to have up to three children after a census report warned of a declining birth rate, despite the 2016 reversal of one-child limits to two-children per family.

9. Thousands of protestors gathered in front of Brasilia’s Congress building in outrage against THIS president as the country endures a surge in Covid-19 deaths and infections that has left the medical system on the verge of collapse.

10. The U.S. State Department and human rights groups have accused THIS country of “the worst kind of child labor” abuses. Last week Pyongyang’s news agency said, “dozens of orphan children rushed out to the Chonnae Area Coal-mining Complex to fulfil their oath to repay even just a millionth of the love the party showed”.