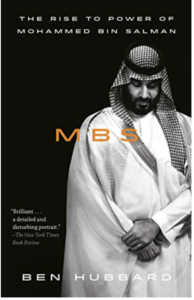 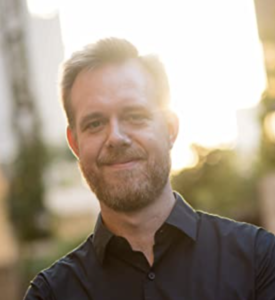 1. The President of Haiti was assassinated apparently by a group of highly trained foreign mercenaries. The killing of THIS leader came amidst a surge of political unrest in the poverty-stricken nation that lies about 700 miles from Florida’s shores.

2. Protestors shouting “Cuba Libre” took to the streets across regions of the country to call for THIS President to step down.

3. U.S. personnel at the Ain al-Asad Air Base in THIS country were targeted by rocket and drone attacks recently. The attacks are presumed to be the latest in a string of Iranian-backed militia attacks, one of which was carried out against U.S. forces in Al-Omar oil field in eastern Syria in late June.

4. President Joe Biden is pushing Russian President Vladimir Putin to crack down on THIS concern that President Biden claims will negatively affect the global economy if no actions are taken?

5. Rwanda is preparing to send 1,000 troops and the EU will set up a military training mission for THIS nation to combat the rise of Islamic State-affiliated militants linked to terrorist incidents since 2017. The Southern African Development Community committed to send reinforcements to fight the insurgency.

6. England saw THIS national team take the European Championship of football, Euro 2020, after a second half tying goal sent the match into over time. The title was determined in a penalty shootout.

7. A 6.1 magnitude underwater earthquake recently struck the coast of the Sulawesi Island of THIS archipelagic country. The country is located in the “Ring of Fire,” which consists of a series of fault lines, making it extremely vulnerable to earthquakes.

8. A Canadian Truth and Reconciliation Commission declared the church-run residential schools that operated in the country from 1883-1996 as a form of “cultural genocide” after evidence of serial abuse of indigenous children was discovered. WHAT was discovered in British Columbia and Saskatchewan by the Commission?

9. A factory fire outside of Dhaka, the capital of THIS country, has resulted in the deaths of at least 52 workers, many of whom died as a result of being trapped inside. The country has a history of similar industrial disasters due to lax regulations and poor factory working conditions.

10. Ethiopia has officially begun the next phase of filling the Grand Ethiopian Renaissance Dam (GERD) which lies on the Nile River’s main tributary. This controversial move seems to be bringing decade-long tensions between Ethiopia and THESE two countries to a climax.