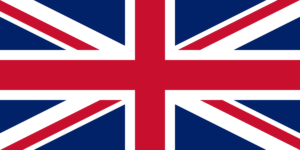 Listen to this insightful conversation with Andrew Staunton, UK Consul General based in Atlanta. CG Staunton talked about the state of US-UK relations, the economic ties between the UK and Tennessee, the post-Brexit road for the UK, global issues and national security, and his favorite things (and some non-favorites) about Nashville. 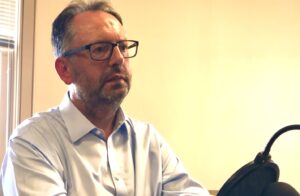 Included in our conversation was discussion of the new, landmark, security pact among the UK, the United States and Australia, the AUKUS agreement.

BIO: Andrew Staunton took up his appointment in Atlanta as Her Majesty’s Consul General in June 2018. Andrew is the senior UK government representative in the Southeast United States responsible for relations with the states of Georgia, Tennessee, North Carolina, South Carolina, Mississippi and Alabama. He leads a team which works to promote UK-US trade and investment, support British nationals, conduct public diplomacy on key issues, and build scientific and research co-operation. He also sits on the Marshall Scholarship selection committee.

Before taking up his posting in Atlanta, Andrew served four years as Deputy Head of Mission and Economic Counsellor at the British Embassy in Athens. He was also Deputy Head of Mission at the British Embassy in Dublin from 2009 to 2013. Throughout both of these postings, Andrew’s main focus was on the economic crises in Greece and Ireland, boosting bilateral relations, promoting the UK’s interests, and working on a range of issues linked to the European Union. Prior to this, Andrew worked in the Foreign Office as Deputy Director responsible for Security.

Andrew joined the UK’s diplomatic service in 1987. He has also served overseas in China, France, Romania and Canada.