Working in the World 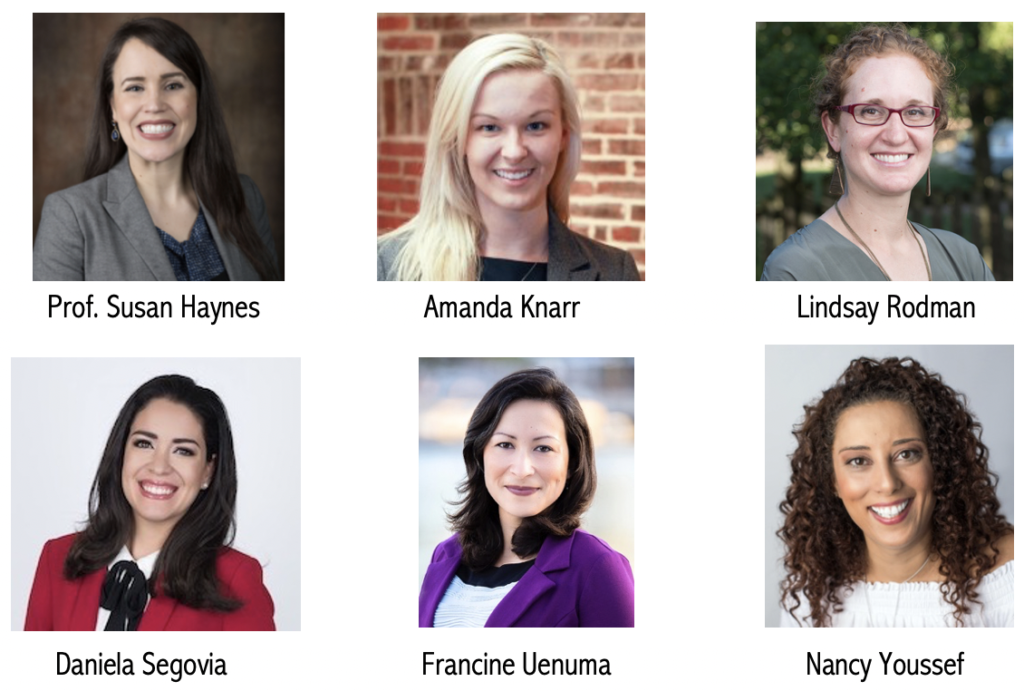 Join our panel of professionals who have lived and worked abroad or work in global affairs fields.

This program is set for 90 minutes. Professor Haynes will chair a series of remarks from the panelists and questions and answers for one hour. The panelists will then each host follow on conversations in Zoom breakout rooms for 30 minutes. 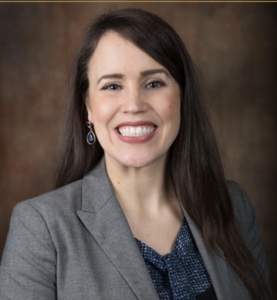 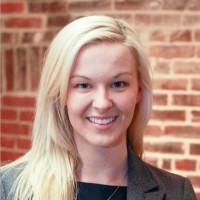 Amanda Knarr recently moved to Nashville from Washington, DC. She is enjoying her role as a global account manager at Forrester Research, a market research and consulting company. Previously, Amanda led the Western Hemisphere for the Business Council for International Understanding (BCIU), a nonpartisan, U.S.-based organization that works to expand international trade and commerce. Ms. Knarr has been responsible for creating partnerships between business and U.S. government agencies on foreign policy initiatives. She has worked extensively with U.S. and foreign government departments and agencies- both federal and local. International affairs is in her blood and she is an alum of the United Nations, the U.S. Government, the Government of the Republic of Chile, multiple internationally-focused think tanks and nonprofits. She received a Masters of Arts from the School of Foreign Service at Georgetown University specializing in International Political Economy. She holds a Bachelor of Arts in Political Science and International Relations from Washington & Jefferson College. 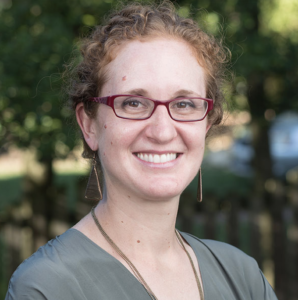 Lindsay L. Rodman is the Executive Director of LCWINS. She began her career as an associate at Arnold & Porter LLP. She then joined the Marine Corps and served as a judge advocate for eight years on active duty in various assignments including deployment to Afghanistan, serving as Deputy Legal Counsel to the Chairman of the Joint Chiefs of Staff, and selection as a White House Fellow, placed at the National Security Council. After transitioning into the Reserves, Lindsay became a political appointee in the Pentagon, serving first as the Special Assistant to the Under Secretary of Defense for Personnel & Readiness and then as the Senior Advisor, International Humanitarian Policy in the Office of the Under Secretary of Defense for Policy. Prior to joining LCWINS, Lindsay was selected as the Council on Foreign Relations’ inaugural International Affairs Fellow in Canada, where she lived for two years, and then served as Executive Vice President for Communications and Legal Strategy at Iraq and Afghanistan Veterans of America. Lindsay remains an officer in the U.S. Marine Corps Reserve. She is a graduate of Harvard Law School, the Kennedy School, and Duke University. 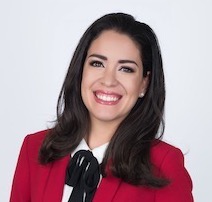 A foreign policy analyst and international cooperation consultant, Daniela Segovia is a Venezuelan former diplomat, political scientist by training and a policy-maker. Segovia is part of Magnolia Foundation for Peace & Wellness, where she focuses on advocacy, public relations and partnerships to support programs, and assist the victims of the Colombian conflict. Throughout the past 15 years, she has held diverse positions in the global governance arena, being her primary focus of expertise democracy, migration and human rights in Latin America. For her initiatives defending refugees & migrants´ human rights, she was selected as a Policy Leader Fellow (2018) at the School of Transnational Governance (SGT) at the European University Institute located in Florence, Italy; and as an Eisenhower Fellow and Carnegie New Leader (2019) in the United States. Segovia is also a columnist on international politics for the Mexican news agency Subrayado.mx, contributes to the Women in Foreign Affairs platform, and contributes to the Women in International Affairs Network as a mentor. Her previous experience includes the UN Leadership Program (Economic Commission for Latin America and the Caribbean); the Doctoral School of Latin American, European and Comparative Regionalism (Andean University Simon Bolívar / United Nations University); and a doctoral research in Global Governance (Organization of American States / Andes University in Colombia). She holds a BA in Political Science (Central University of Venezuela), a MA in History of the Americas (Catholic University Andrés Bello); and a Master in Careers in International Organizations (University of Granada). 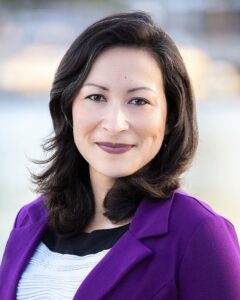 Francine Uenuma is a Humanitarian Assistance Advisor to the Military with the U.S. Agency for International Development’s Bureau for Humanitarian Assistance (BHA), advising on issues of shared concern including displacement and the provision of humanitarian aid during conflict-related and natural disasters. After joining USAID at the beginning of 2016, she served as Civil-Military Affairs Coordinator for Syria and Iraq on USAID’s Response Management Team and Disaster Assistance Response Team. Before joining USAID, she was Director of Media Relations and Communications for disaster and humanitarian response at Save the Children, focusing primarily on the Syria regional response in Washington, D.C. and in Lebanon, northern Iraq, Jordan, Greece, and Serbia. She worked with national and international press to facilitate site visits and provide spokesperson interviews in both sudden-onset and chronic emergency settings. Prior to Save the Children, she spent a year in Afghanistan for the International Security Assistance Force (ISAF). Francine previously worked in journalism, including as a a digital news editor at the PBS NewsHour and multimedia producer at The Washington Post. She has a B.S. in Foreign Service (International History) from Georgetown University. 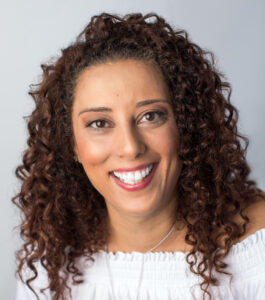 Ms. Nancy Youssef currently serves as Chief Business Development Officer for Soles 4 Souls, a not for profit social enterprise based in Nashville, TN. Ms. Youssef is also founder and President of award winning Curves with Purpose, a women’s e-commerce marketplace celebrating shape diversity, and disrupting the cycle of poverty through charitable partnerships. Youssef is an adjunct professor of Fashion Entrepreneurship at Belmont University. Ms. Youssef served as senior vice president, international business development for Canton, MA-based Destination XL group, the largest omni-channel specialty retailer of big and tall men’s apparel. Prior to joining Destination XL, Youssef was vice president, international business development for NYSE-listed Genesco, Inc. where she pioneered the Fortune 1000 footwear and apparel retailer’s portfolio of brands outside the U.S. In this role she successfully directed the entry of the Fortune 1000 company into more than two dozen countries around the world and was pivotal in acquisitions, partnerships and licensing relationships. Prior to that, she served as senior brand manager for interactive multichannel retailer HSN, Inc. and has led business development for fashion apparel and accessories importer and distributor SAS-Egypt. Ms. Youssef earned her B.S. in Marketing from The Pennsylvania State University with focuses in Accounting, French & International Studies. Ms. Youssef completed a diploma in International Fashion Design studies at the Instituto Marangoni in Milan, Italy which gave her the opportunity to become fluent in her fifth language, adding Italian to Arabic, English, French and Spanish. Ms. Youssef serves as a director for Siloam Healthcare, the Nashville Chamber of Commerce International Business Council, Belmont University College of International Business, Nashville Mayor’s Advisory Council for Minority and Women Owned Businesses and Nashville Mayor’s Advisory Council for New Americans.