This week we’re joined by David Plazas, the Opinion and Engagement Director for the USA TODAY Network newsrooms in Tennessee and The Tennessean where he serves an editorial writer, opinion columnist, op-ed editor and an editorial board member. 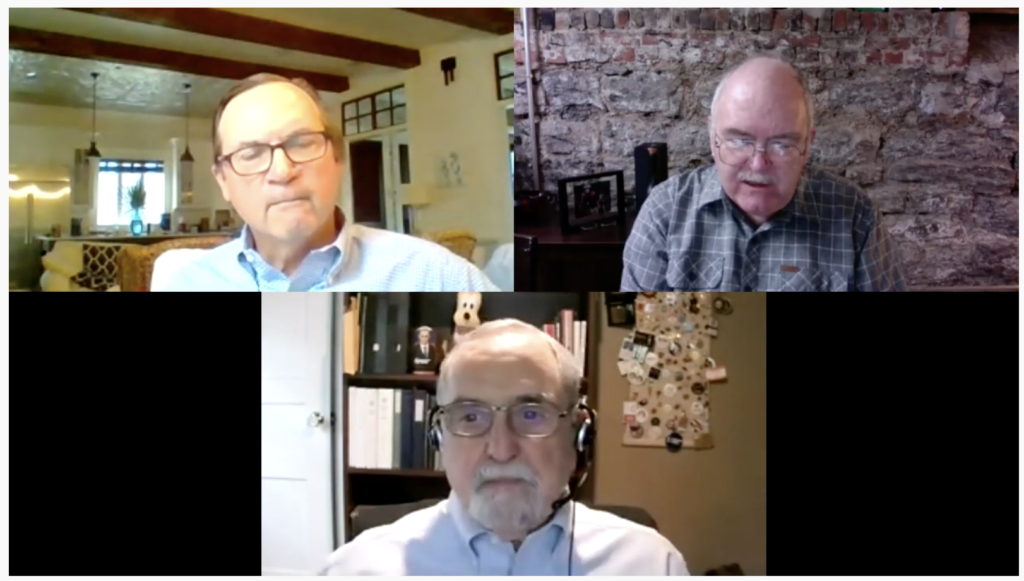 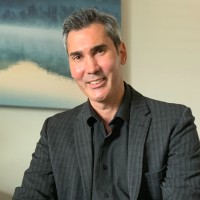 David Plazas is the Opinion and Engagement Director for the USA TODAY Network Tennessee. He works as an editorial writer, opinion columnist, op-ed editor and an editorial board member. He oversees the opinion team for The Tennessean in Nashville, The Knoxville News-Sentinel and The Memphis Commercial Appeal and frequently moderates community conversations and statewide and local political and policy debates.

He is an award-winning journalist who wrote an acclaimed series on affordable housing, “The Costs of Growth in Nashville” (2017), and leads a statewide campaign, “Civility Tennessee” (starting in 2018), to encourage, promote and practice civil discourse and effective citizenship. He was part of the team of the award-winning “Dismissed” series, examining inequities in the Nashville public schools, and during the 2019-20 school year, he served as a volunteer reading buddy to a Kindergartner at Buena Vista Elementary in North Nashville. He has worked on multiple national projects for parent company Gannett most recently the Table Stakes challenge. As a coach, he worked with the Louisville Courier Journal, which won a Pulitzer Prize for its politics coverage in 2020.

In March 2020, as the COVID-19 pandemic cancelled events and forced many employees to work from home, he created and launched the Tennessee Voices videocast, a show focused on connecting the community with thinkers, creators, innovators and leaders who have written op-eds in the Tennessee network’s publications.

He started his career at The News-Press in Fort Myers, Florida, where he worked as a reporter, Spanish-language community editor, opinion editor and digital team leader. He holds a B.A. in political science and Spanish and an M.S. in Journalism from Northwestern University in Evanston, Illinois, and an M.B.A. with a focus on marketing from Florida Gulf Coast University in Fort Myers. He is a longtime mentor of young journalists.

On a personal note, he has run a marathon, gave his first TED Talks in September 2020 and had become a good cook.