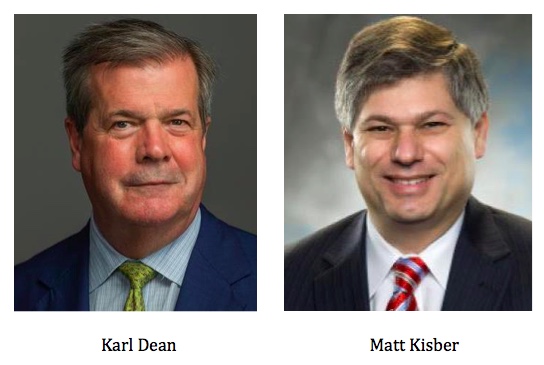 Listen to a conversation with former Nashville Mayor Dean and former TN ECD Commissioner Kisber about developments in Nashville. Learn about Silicon Ranch, one of the largest solar power producers in the country. Hear how the state’s Economic and Community Development Department brings global businesses to Tennessee. 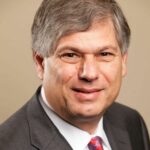 Matt is a co-founder of Silicon Ranch and served as CEO of the company until becoming Chairman in July 2019. As Chairman, Matt works closely with the company’s executive leadership to set and implement its ambitious growth strategy.

Under his leadership, Silicon Ranch has become one of the fastest growing developers, owners, and operators of solar energy plants in the U.S., with a portfolio that includes more than 3 Gigawatts of PV systems that are contracted, under construction, or operating coast to coast. Matt brings a unique background to Silicon Ranch having been a business owner and having served eight years as Tennessee Commissioner of Economic Development. He has also worked with industry leaders from across the U.S. and around the globe to bring investments and jobs to Tennessee.

During his tenure as Commissioner Tennessee received over $33 billion in new capital investment and over 200,000 new jobs. A graduate of Vanderbilt University, Matt served 10 terms in the Tennessee House of Representatives and held numerous leadership positions including Chairman of the powerful Finance, Ways & Means committee, which handles all revenue and spending legislation.

In the private sector, Matt grew up in his family’s Jackson, TN department store business and developed a great love for the people and the business. He has owned a number of successful small businesses and served as Vice President for Business Development for First Tennessee Bank prior to leading Tennessee’s economic development efforts.

Matt is married to Paige Kisber and they have a son who attends Southern Methodist University and a high school daughter who attends Harpeth Hall. He is currently Chairman of the Tennessee Business Roundtable, member of the board of directors of the Adventure Science Center and is a founding board member and former Chairman of the Tennessee Advanced Energy Business Council. 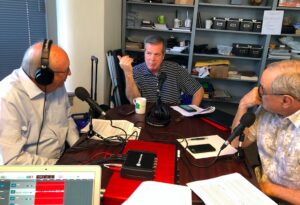