A conversation about Nashville’s “global brand” and the importance of tourism in building international bridges. 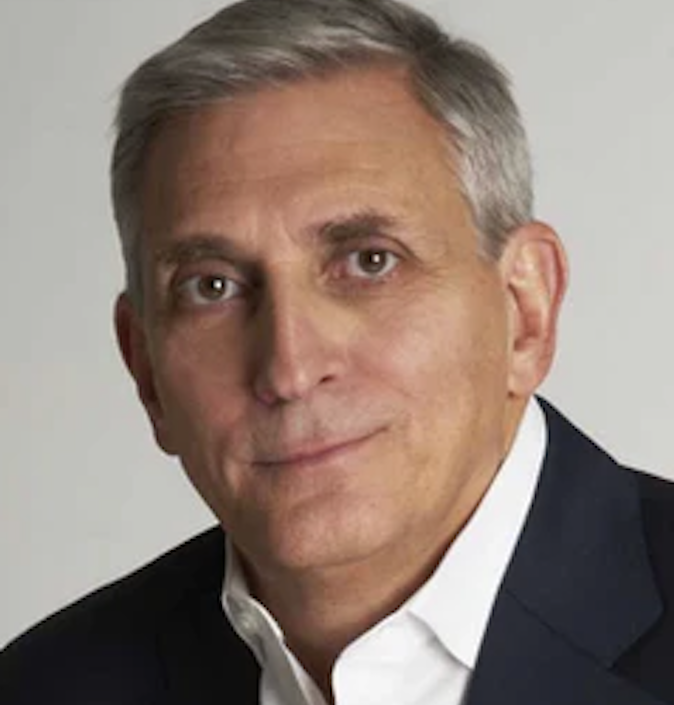 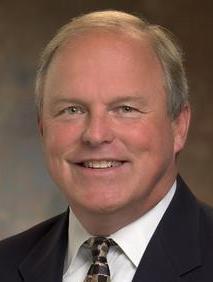 The metrics were clear before the pandemic crushed global hospitality. Nashville and Tennessee were experiencing a boom in the tourism sector. The #1 leisure destination in the United States, according to Global Traveler’s Leisure Lifestyle Awards. Reader’s Choice Award for Best Cities in the U.S., according to Conde Nast. A record-high $23 billion in visitor spending in the state in 2019 and trending higher, according to the U.S. Travel Association. Travel in Tennessee generated 195,000 jobs and $1.92 billion in state and local tax revenue — saving Tennesseans in costs for public services.

Nashville’s attraction to visitors is global. The daily attraction of world-class music venues, cultural activities, sporting events and more, not to mention the city’s mega-events are magnets for foreign visitors. Among the main industries that drive the economy, tourism is emblematic of international outreach and bridge building among the tens of thousands of foreign visitors who come to Tennessee and Nashville.

The Nashville Convention and Visitors Corp. web site says it all:

Music is the universal language. Nashville – where music is inspired, created, recorded and performed. Music City is ready to be explored. Experience more music, food, and fashion than ever before. All are welcome to Music City!

Join us on August 31st at 7pm for our discussion, and your questions, as Nashville’s Chamber President Ralph Schulz asks Nashville’s visitor majordomo, Butch Spyridon, about the health of the region’s hospitality industry and the contribution of tourism to Nashville’s brand. 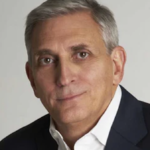 Butch Spyridon has served as president and CEO of the Nashville Convention & Visitors Corporation (NCVC) since 1991. Under his leadership, Nashville’s hospitality industry has evolved from an industry largely based on theme park and summer leisure travel, to a year-round destination for convention, business and leisure visitors. Hospitality’s evolution has made it the city’s second largest industry and elevated annual revenues to $4 billion.

Spyridon has guided the industry through many challenging times. In the early 1990s, Branson, Missouri’s budding music draw put an undo public relations pressure on Nashville, long-known has a haven for country music talent. Spyridon and the industry collaborated throughout the challenge by embracing the city’s diverse music community and growing its profile as a meeting destination.

In the decade following, Spyridon would lead the industry through the closing of Nashville’s famed Opryland theme park, a devastating downtown tornado, and the national tragedy of 9-11. With each challenge, Spyridon and the industry seized the opportunity to assess, examine, and plan ahead for growth.  And with each challenge Nashville emerged as a better destination and recovered quicker than its peer markets.

That planning prompted Spyridon and the NCVC to develop new and innovative marketing strategies to grow sales, including establishing city-wide events like Nashville’s July 4th and New Year’s Eve celebrations. Spyridon also worked within the community to transform signature events, such as the CMA Music Festival, making them more appealing to a wider audience and increasing their capacity to host more visitors.

In 2006, Spyridon spearheaded Nashville’s first-ever, city-wide branding initiative to grow the image of Nashville as Music City. In support of the initiative, Spyridon and the NCVC created “Heroes Behind the Hits,” a monthly show on Sirius XM Radio featuring Nashville songwriters, established the Music City Walk of Fame, and developed a multi-faceted Live Music Venue campaign. Initiatives such as these have helped to keep Nashvillein the top 25 hotel markets nationwide.

Spyridon most recently championed the construction of the Music City Center, new downtown convention center and headquarter hotel. The $585 million facility and adjacent Omni Hotel are scheduled to open in 2013.

Throughout his career Spyridon has served on the boards of Destination Marketing Association International (DMAI) and Professional Convention Management Association (PCMA). He’s also been active in the local community, serving on the boards of the Adventure Science Center, Nashville Hotel and Lodging Association, the Downtown Partnership, the Music City Bowl, the Museum of African American Music Art and Culture, and Conservancy of the Parthenon and Centennial Park.

Spyridon’s achievements have garnered numerous awards and accolades including Nashville Sales Executive of the Year Award, the President’s Award from Meeting Professionals International, and the Stephen Foster Award from Nashville Songwriters Association International and the Community Leader Award from the Tennessee MPI Chapter.

A native of Pascagoula, Mississippi, Spyridon graduated fromVanderbilt University with a B.A. in Business Administration. After serving as manager of Travel and Conventions Department at the Mobile Chamber of Commerce, and as Executive Director of the Baton Rouge Area Convention & Visitors Bureau, Spyridon returned toNashville where he has served as CEO for the last 20 years.

Spyridon is a graduate of the Institute of Comparative Political and Economic Systems at Georgetown University.

Ralph Schulz was named president and CEO of the Nashville Area Chamber of Commerce by the Chamber’s board of directors in November 2006, following a 30-year career in nonprofit management, marketing and fundraising. In taking the position, he accepted a leadership role at one of Middle Tennessee’s oldest and largest business federations, an organization dating back to its founding in 1847.

During his tenure, the Chamber has played a key role in helping the region emerge from the 2007 recession to a period of unprecedented growth with a business relocation and expansion strategy known as Partnership 2020. Additionally, the Nashville Area Chamber of Commerce was the lead organization in the creation of the nationally recognized Nashville Entrepreneur Center and the passage of a public referendum supporting construction of the Music City Center convention facility. Since Schulz has taken on the role of president and CEO, the Chamber has also led the movement to improve public school performance through the creation of the Academies of Nashville, established the Moving Forward initiative to ensure the creation of a regional transportation solution through a cohesive community effort and developed into a respected publisher of data on the Nashville Metropolitan Statistical Area with the annual publication of the Vital Signs report.

In 2009, the Nashville Area Chamber of Commerce was named “Chamber of the Year” by the American Chamber of Commerce Executives (ACCE), recognizing the Nashville Chamber’s organizational excellence, service to members, development of leaders and volunteers and its impact on key community priorities. The ACCE award referenced the Nashville Chamber’s role in the creation of Nashville for All of Us,a campaign made up of community leaders aligned to defeat a 2009 charter referendum which would have prohibited Nashville city government from conducting business in a language other than English. The Chamber was also praised for its creation of A Leading Edge, a broad range of programs aimed at helping Chamber members navigate the turbulent waters of the recession.