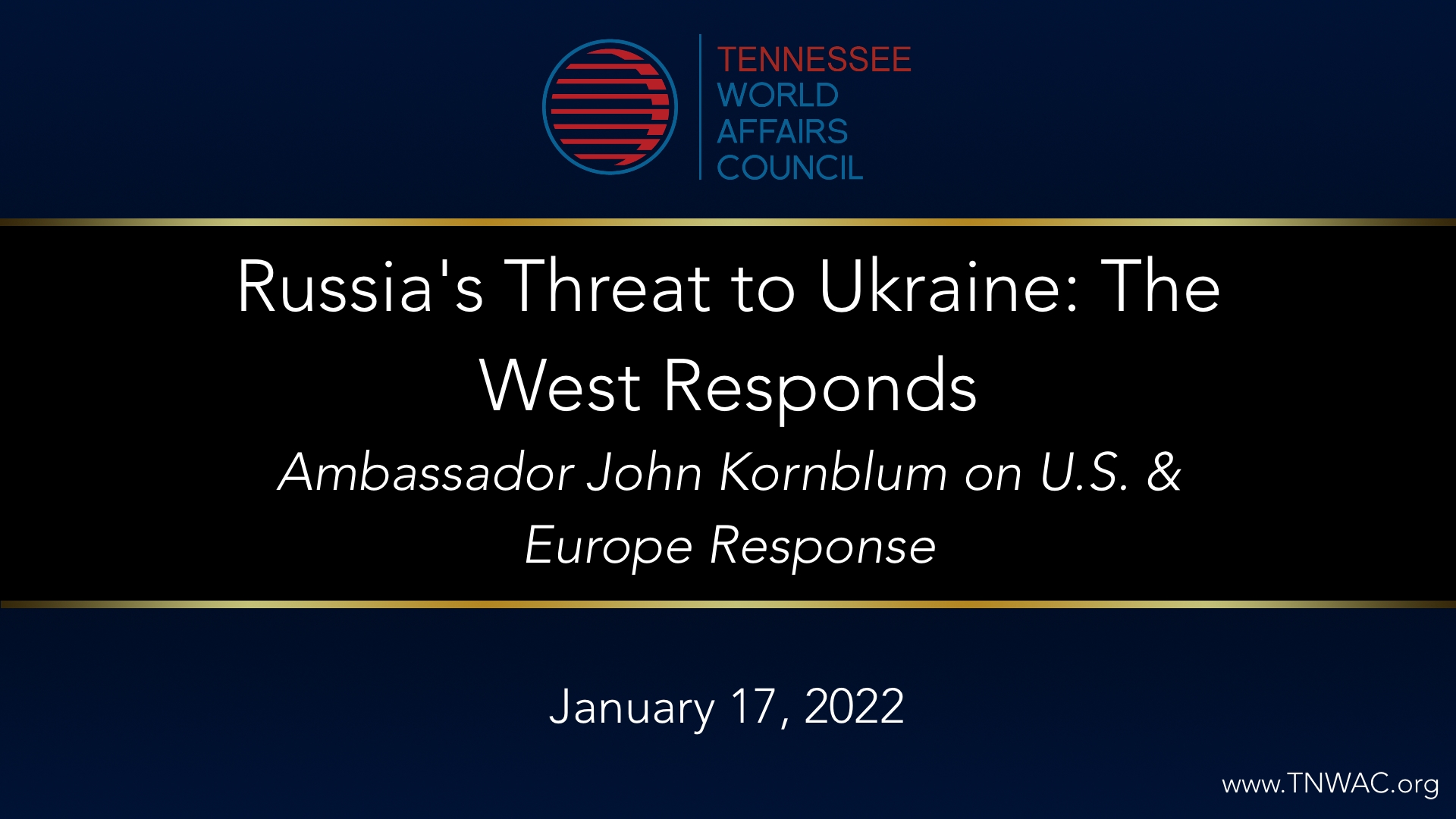 Belmont University Center for International Business, the Nashville Area Chamber of Commerce and the American Council on Germany present 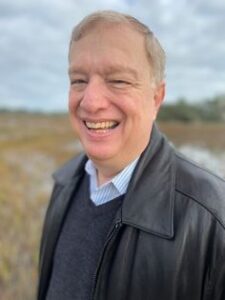 Russian President Vladimir Putin has placed crosshairs on Ukraine, a country he sees as linked to Russia and the people of Ukraine as “one people” with Russians. To back up this fixation with repairing a “historic injustice” Moscow has amassed an invasion force of over 100,000 troops and supporting armor and aircraft near the border with Ukraine. President Biden, leading the West’s response, has threatened “massive consequences” to a Russian invasion of Ukraine.

American and Russian diplomats are set to meet in Geneva on January 10th followed by discussions with NATO and then the Organization for Security and Cooperation in Europe (OSCE). However, the lines are drawn. Putin is demanding an end to NATO’s eastward expansion, to include Ukraine, and Biden and the West say there will be a very high economic price to pay as well as increased deployments on NATO’s eastern flank.

Ambassador Kornblum is a preeminent authority on America’s relationship with Europe, and Germany in particular.

The conversation will be guided by Distinguished Professor of History, Dr. Thomas Schwartz, of Vanderbilt University.