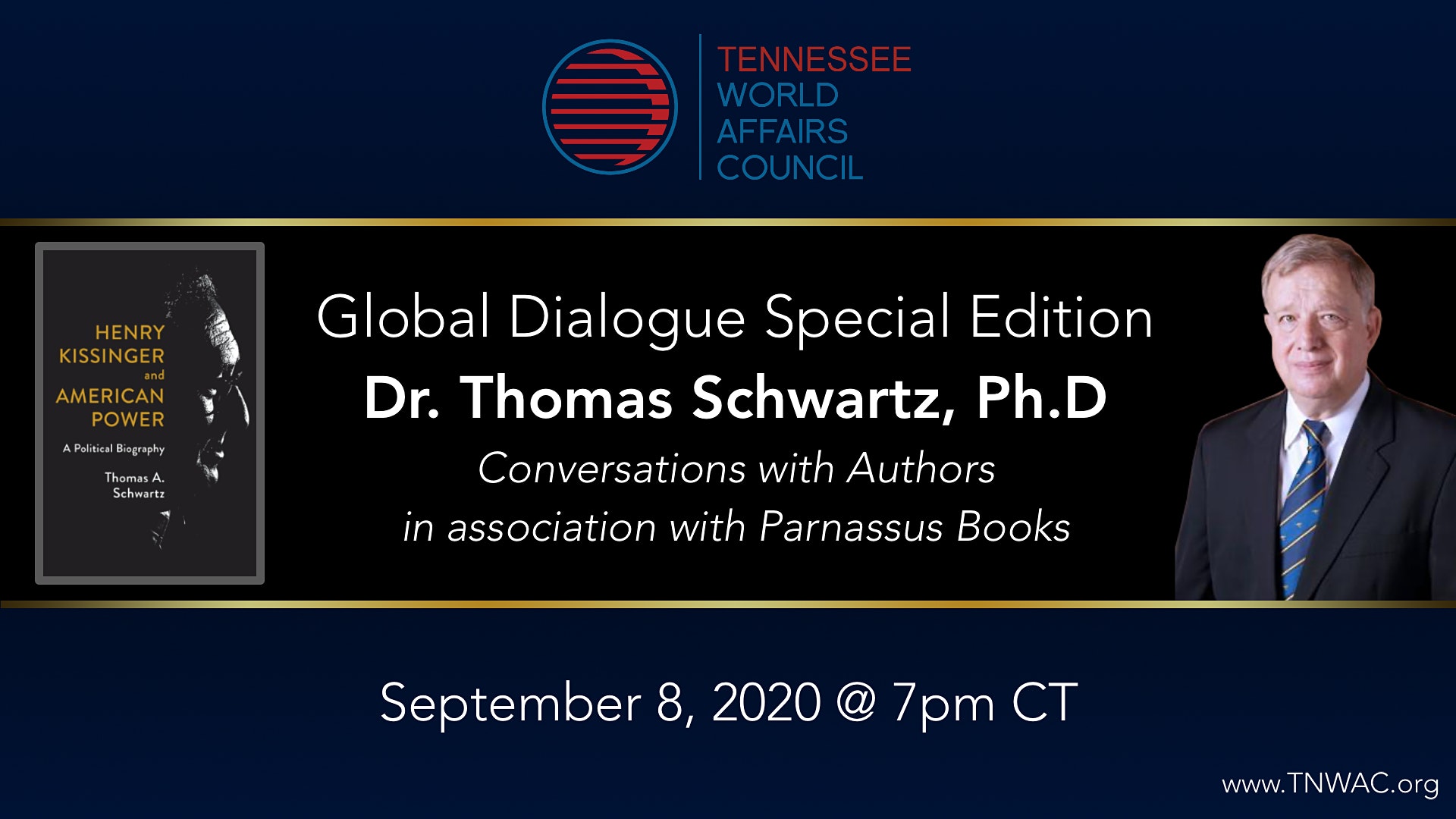 CAPACITY NOTE: Our Zoom Room contains 100 seats. If we reach capacity and you receive an indication the event is “SOLD OUT” you can still watch the program on FACEBOOK LIVE. Visit the “Tennessee World Affairs Council” FaceBook page at 7:00pm EDT to join the program. 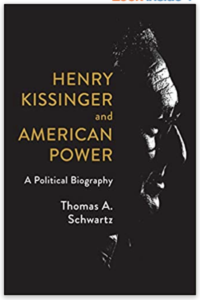 Join us as we talk with Prof. Thomas Schwartz, Distinguished Professor of History and Politics at Vanderbilt University 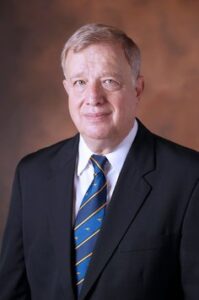 TNWAC needs your support now more than ever. With a suggested donation of $100, you can help the Council continue to offer free and public programming to discuss global issues of critical importance to Americans’ security and prosperity.

CAPACITY NOTE:Our Zoom Room contains 100 seats. If we reach capacity and you receive an indication the event is “SOLD OUT” you can still watch the program on FACEBOOK LIVE. Visit the “Tennessee World Affairs Council” FaceBook page at 7:00pm EDT to join the program.