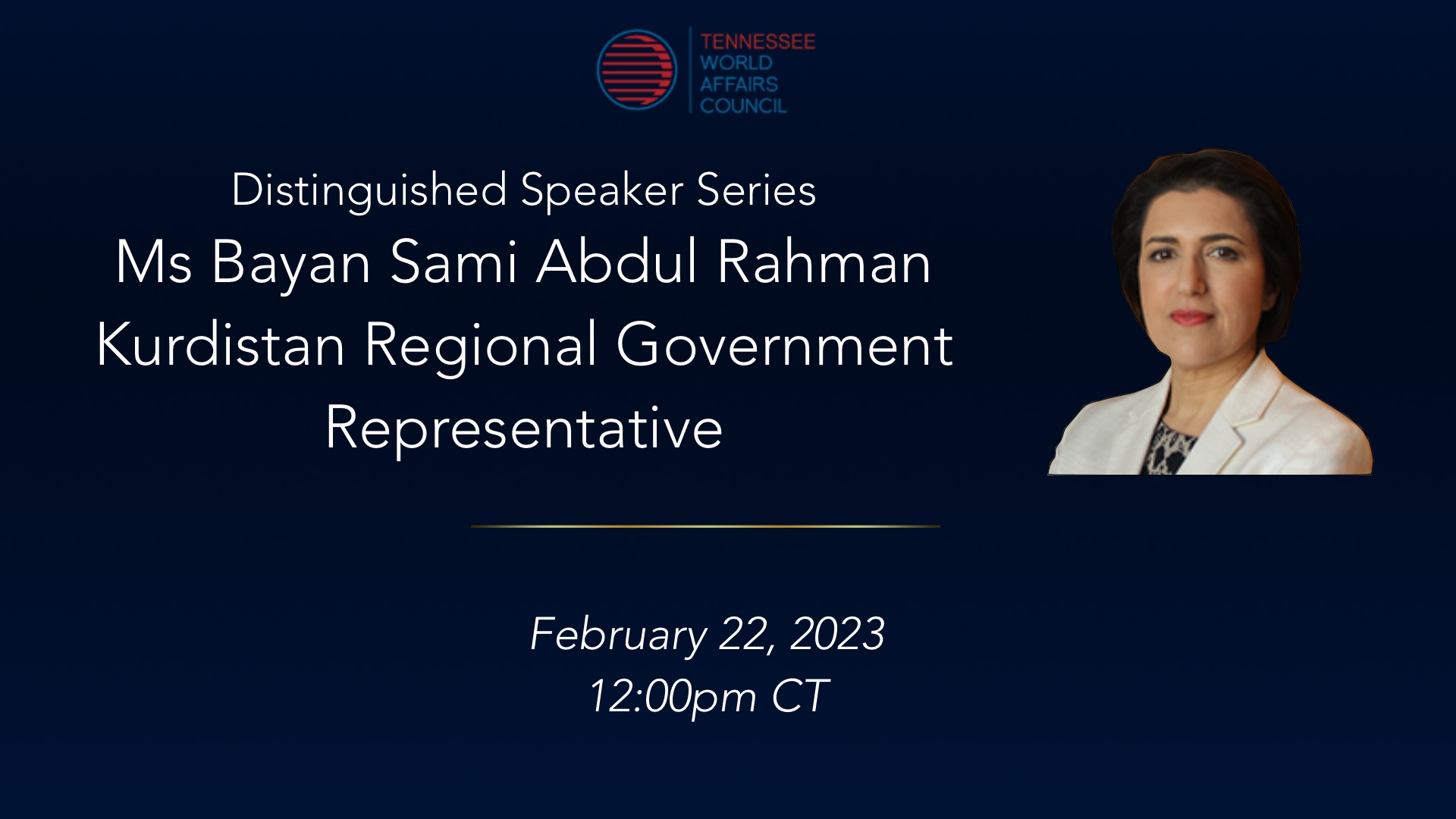 The View from the KRG Rep to the United States 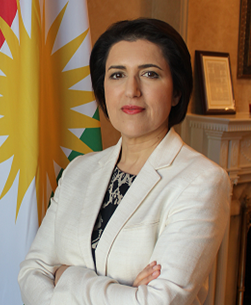 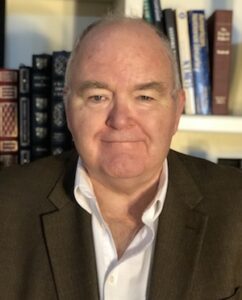 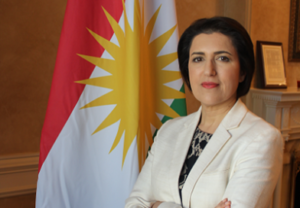 Patrick Ryan is founding President of the Tennessee World Affairs Council (2007). He served in the U.S. Navy for 26 years (1972-1998) as a Submariner, Surface Warfare Officer and Intelligence Officer. Ryan founded Ryan & Associates, a publisher of newsletters on international affairs (1999-2015). He also is founding President of the Tennessee Submarine Memorial Association (tennsub.org).