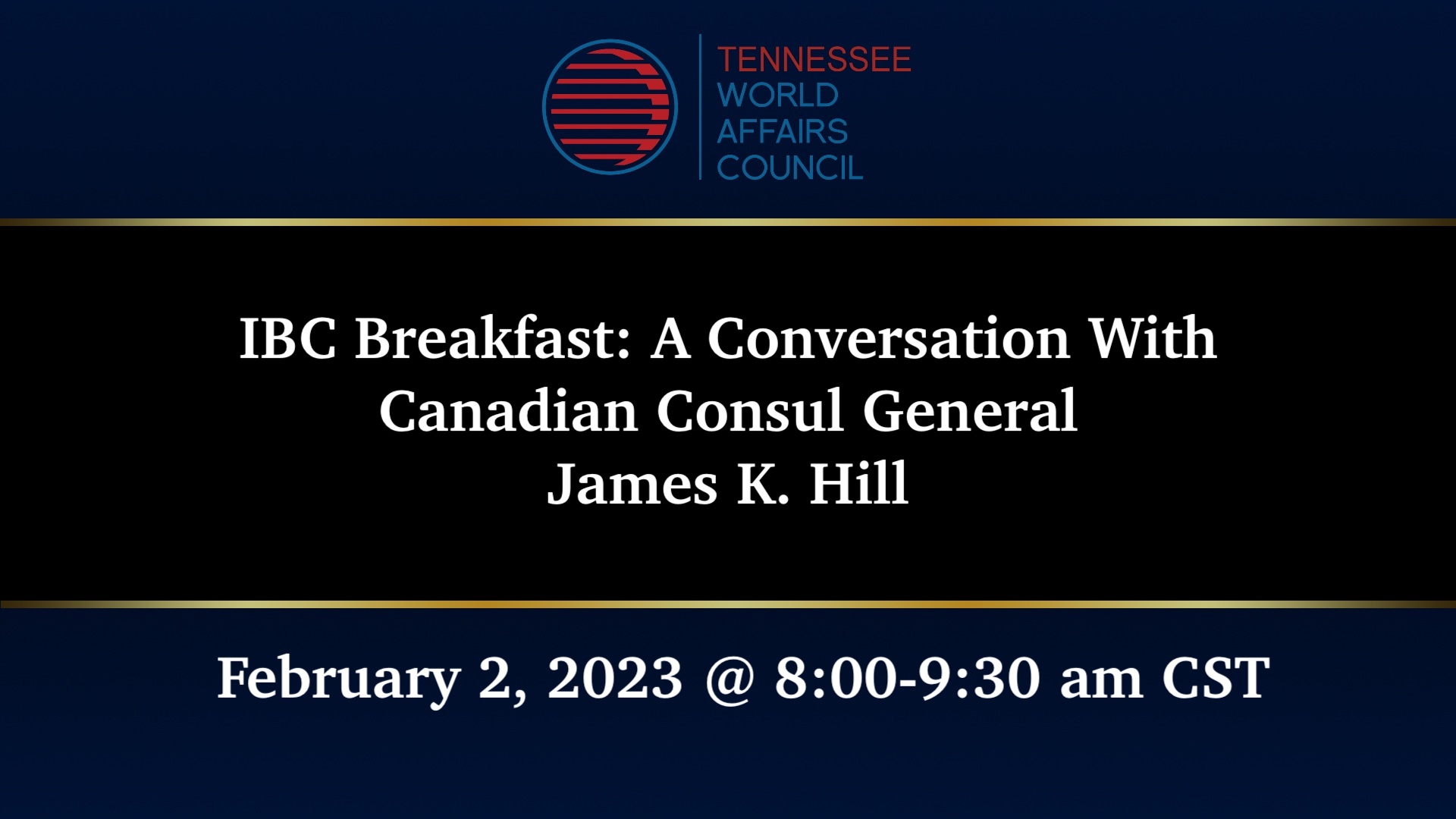 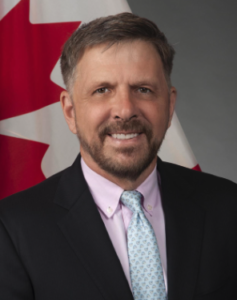 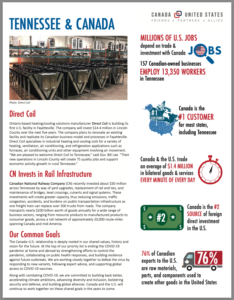 “The Canada–U.S. relationship is deeply rooted in our shared values, history and vision for the future.”

Join the International Business Council on February 2nd for a conversation with Consul General Hill about the Tennessee and the United States trade with Canada and more. CG Hill is an expert on international issues and Canada’s role in the world, having served as a diplomat in many of the world’s difficult posts — Afghanistan, Libya and Tehran. He also served in Costa Rica as Canada’s Ambassador with the Honduras and Nicaragua portfolio. Hill’s earlier assignments included posts in Mozambique, Brazil and Kosovo.

Don’t miss this opportunity to talk about Tennessee’s number ONE trade partner with a diplomat who has a broad world view.

Mr. Hill was born and raised in Weyburn, Saskatchewan.

Support TNWAC and Global Affairs Education In Our Schools