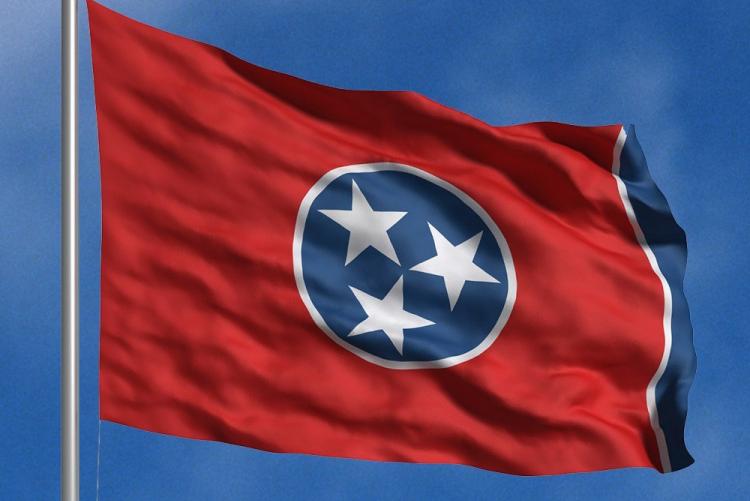 A conversation about the evolution of Japanese economic investment in Tennessee. 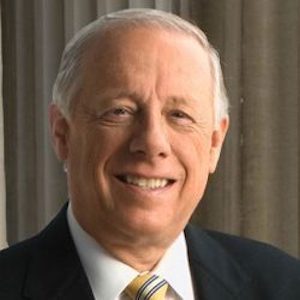 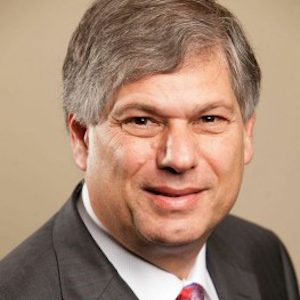 Matt is a co-founder of Silicon Ranch and served as CEO of the company until becoming Chairman in July 2019. As Chairman, Matt works closely with the company’s executive leadership to set and implement its ambitious growth strategy. Under his leadership, Silicon Ranch has become one of the fastest-growing developers, owners, and operators of solar energy plants in the U.S., with a portfolio that includes more than 1.6 Gigawatts of PV systems that are contracted, under construction, or operating coast to coast. Matt brings a unique background to Silicon Ranch having been a business owner and having served eight years as Tennessee Commissioner of Economic Development. He has also worked with industry leaders from across the U.S. and around the globe to bring investments and jobs to Tennessee. A graduate of Vanderbilt University, Matt served 10 terms in the Tennessee House of Representatives.

Philip Bredesen served as Tennessee’s Governor from 2003 until 2011 and Mayor of Nashville from 1991 until 1999. He is known for his bipartisan approach to problem-solving and his careful fiscal management. Among those who have served in senior elected positions, Governor Bredesen has a unique depth of healthcare experience in both the private and public sectors.

Prior to entering public service, Bredesen worked in the healthcare industry. Between research trips to the public library, he drafted a business plan at his kitchen table that led to the creation of HealthAmerica Corp. in 1980, a Nashville-based healthcare management company. The company eventually grew to more than 6,000 employees and was traded on the New York Stock Exchange. The company was sold in 1986. Additionally, Gov. Bredesen is considered a serial entrepreneur, having helped start and mentor several successful companies, many of which subsequently became publicly traded on various stock exchanges.