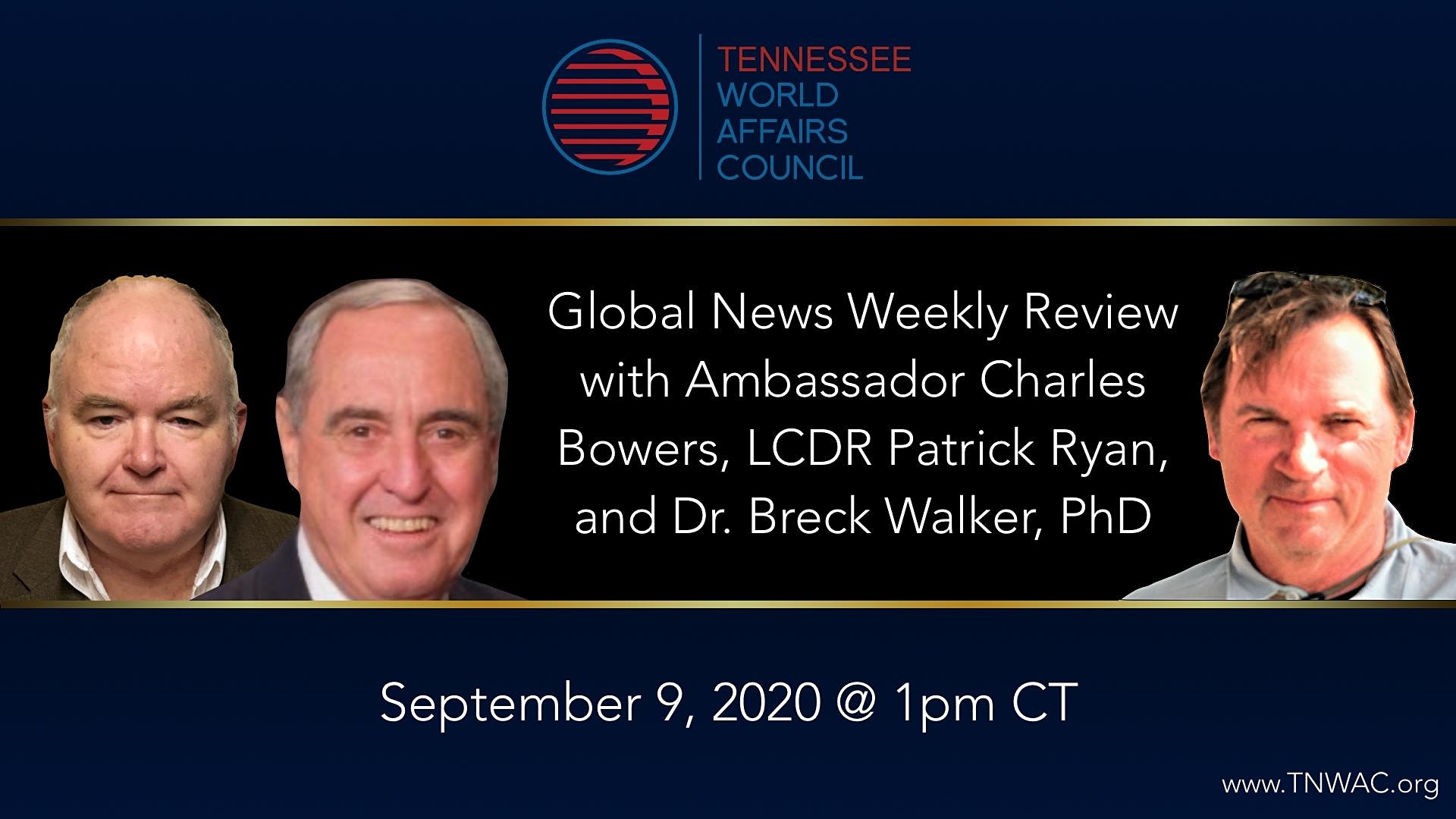 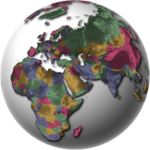 Give Dick, Breck and Pat 45 minutes and they’ll give you the world. Analysis and entertaining commentary on the top events and issues leading global news reports. Hard to find insights and perspectives from diplomacy, academia and intelligence. [Register Below] 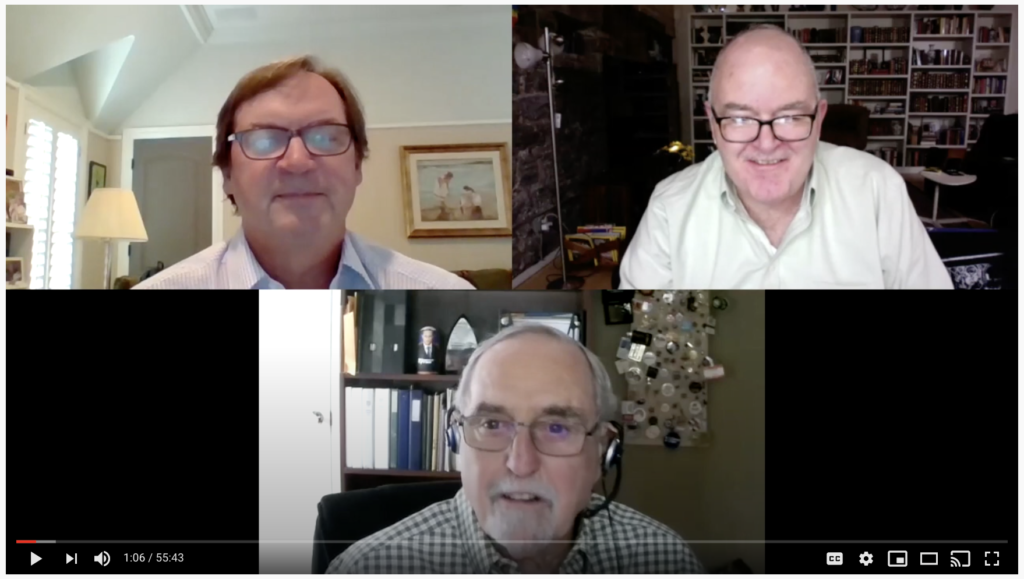