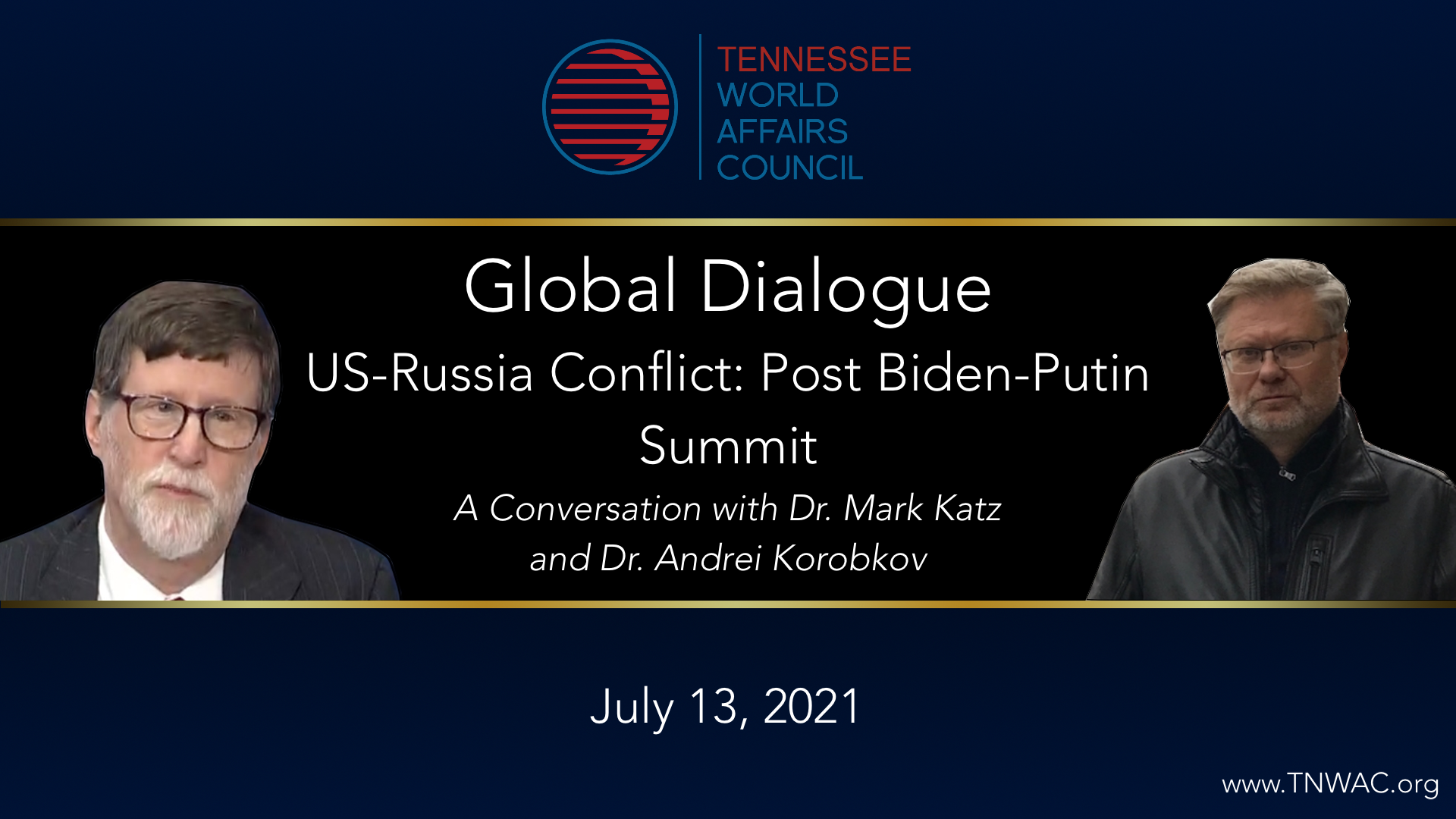 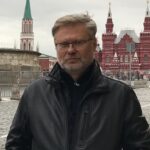 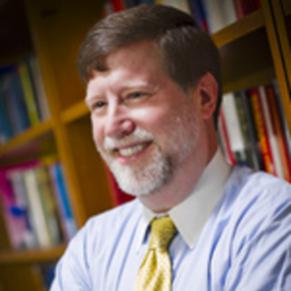 Open and complimentary for all. We thank you for your donation and membership to make these programs possible. 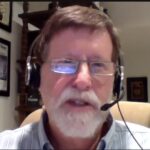 Patrick Ryan is the founding President of the Tennessee World Affairs Council. In 2007 Mr. Ryan organized a group of concerned citizens to launch Tennessee’s first World Affairs Council, to bring global awareness education programs and resources to communities and schools in the state. In 2009 Mr. Ryan’s contribution to building international understanding was acknowledged by receipt of the “Mandala Award” at the Window on the World Festival of Tennessee Technological University. The Council, responding to the statewide interest in its programs, has moved from its first home in Cookeville to Nashville where it is hosted on the campus of Belmont University.

Patrick Ryan is the President and founder of Ryan & Associates, an editorial consulting firm based in Nashville, specializing in on-line global affairs information resources, especially covering developments in the Middle East. His consulting firm, established in 1999 in Washington, DC and now based in Tennessee, brings together writers, researchers, web design and development specialists and other professionals to deliver customized editorial solutions to an international client list.

Mr. Ryan was born and raised in New York City. At age 17 he enlisted in the U.S. Navy where he served a 26-year career, assigned first in the Persian Gulf in 1973 followed by assignments in the Submarine Service where he attained the rank of Chief Petty Officer. Mr. Ryan received a BA degree at the University of South Carolina, in 1981, majoring in International Studies followed by commissioning in the Navy as an Ensign. Mr. Ryan served aboard numerous ships, headquarters staffs and overseas assignments before retiring in 1998 as a Lieutenant Commander. Among his assignments were the Joint Staff in the Pentagon, the Center for Naval Analyses, and US Central Command headquarters. He has lived and worked in Bahrain, Italy and Japan and has traveled to about 50 countries for work and leisure.

Mr. Ryan worked as a program manager at Autometric, Inc. in support of technical development projects before taking the position as Vice President and Chief Operating Officer of the National Council on US-Arab Relations, a non-profit educational organization in Washington. In 1999 he founded Ryan & Associates, which moved to Tennessee in 2001.

Mr. Ryan was President of the Cookeville Breakfast Rotary 2008-2009. He was co-Chair of the Rotary Ghana Project, which provides clean water, school literacy and medical support humanitarian projects to villages in Western Ghana. He was award “Rotarian of the Year” for 2009-2010 for his work in Ghana.

Mr. Ryan met and married Connie Trisdale of Gainesboro while they both served in the military overseas. They have two children, Bill and Colleen.