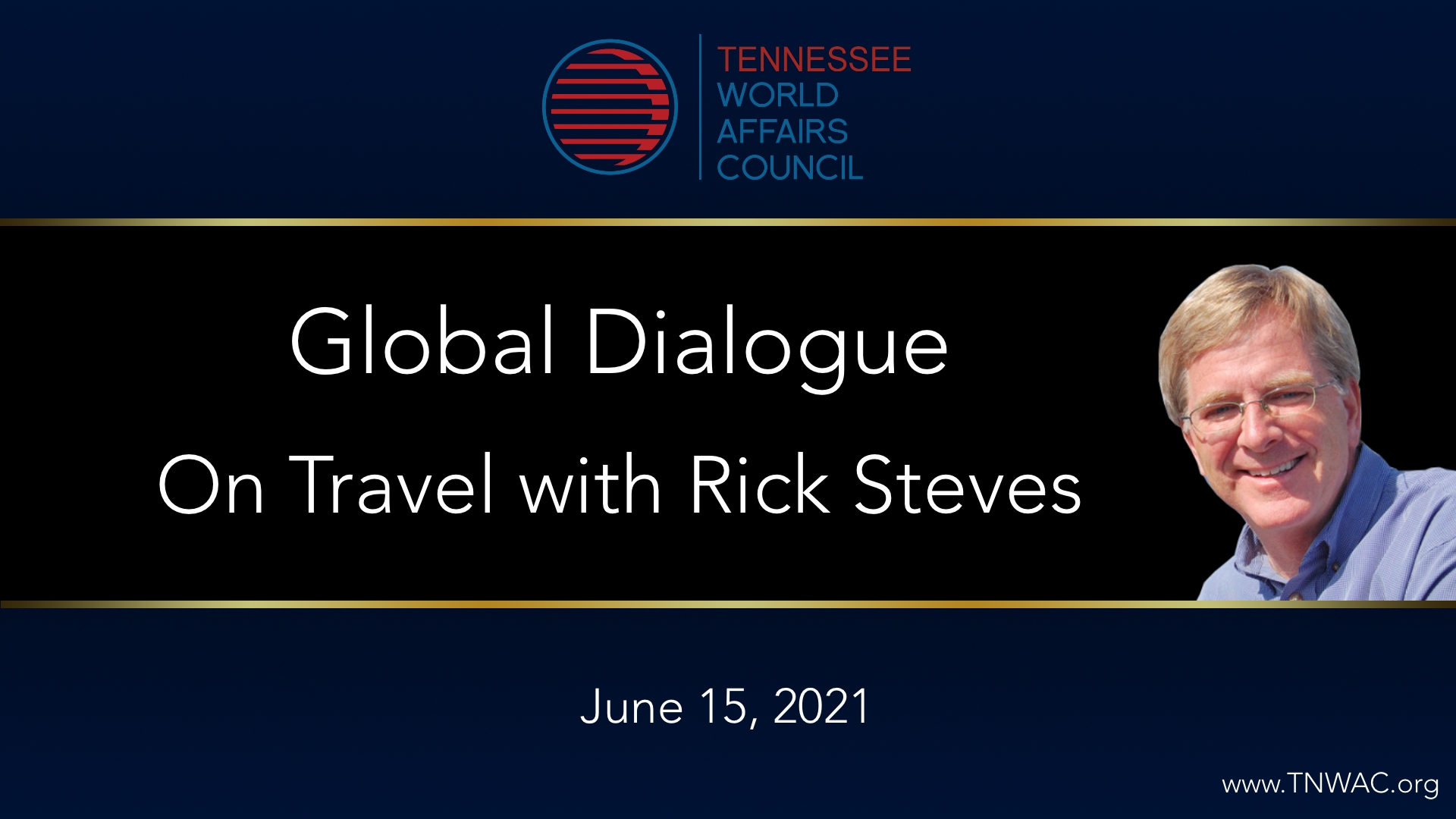 Belmont University Center for International Business, the Nashville Area Chamber of Commerce and the World Affairs Council of Philadelphia present

On Travel: A Conversation with Rick Steves 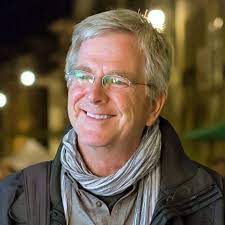 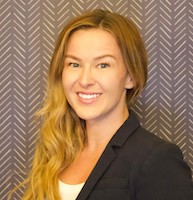 Member of the Tennessee World Affairs Council Board of Directors

Rick Steves is a popular public television host, a best-selling guidebook author, and an outspoken activist who encourages Americans to broaden their perspectives through travel. But above all else, Rick considers himself a teacher. He taught his first travel class at his college campus in the mid-1970s — and now, more than 40 years later, he still measures his success not by dollars earned, but by trips impacted.

Widely considered America’s leading authority on European travel, Rick produces a best-selling series of guidebooks and is the author of Travel as a Political Act. He is dedicated to providing all Americans with access to travel information, and has made extensive resources available for free on the Rick Steves’ Europe website, via the Rick Steves Audio Europe™ app, and in Rick Steves Classroom Europe™, a searchable database of short, teachable video clips.

A longtime supporter of public broadcasting, Rick produces and hosts public television and radio shows that air across the nation.

Rick is the founder and owner of Rick Steves’ Europe (RSE), a travel business with more than 100 full-time employees. RSE operates a successful tour program which brings more than 30,000 people to Europe annually. The company contributes annually to a portfolio of climate-smart nonprofits, essentially paying a self-imposed carbon tax.

Rick works closely with several advocacy groups and makes regular financial contributions to more than 170 organizations, including annual contributions to Bread for the World. He is a board member of NORML and has been instrumental in the legalization of marijuana in several states. He has also provided $8 million in funding to build two new neighborhood centers in his community, and has donated a 24-unit apartment building for homeless women and their children to his local YWCA.

Rick spends about four months a year in Europe, researching guidebooks, fine-tuning his tour program, filming his TV show, and making new discoveries for travelers. To recharge, he plays piano, relaxes at his family cabin in the Cascade mountains, and spends time with his son Andy and daughter Jackie. He lives and works in his hometown of Edmonds, Washington, where his office window overlooks his old junior high school. 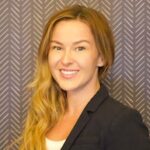 Amanda Knarr recently moved to Nashville from Washington, DC. She is enjoying her now remote role as a global account manager at Forrester Research, a market research and consulting company.