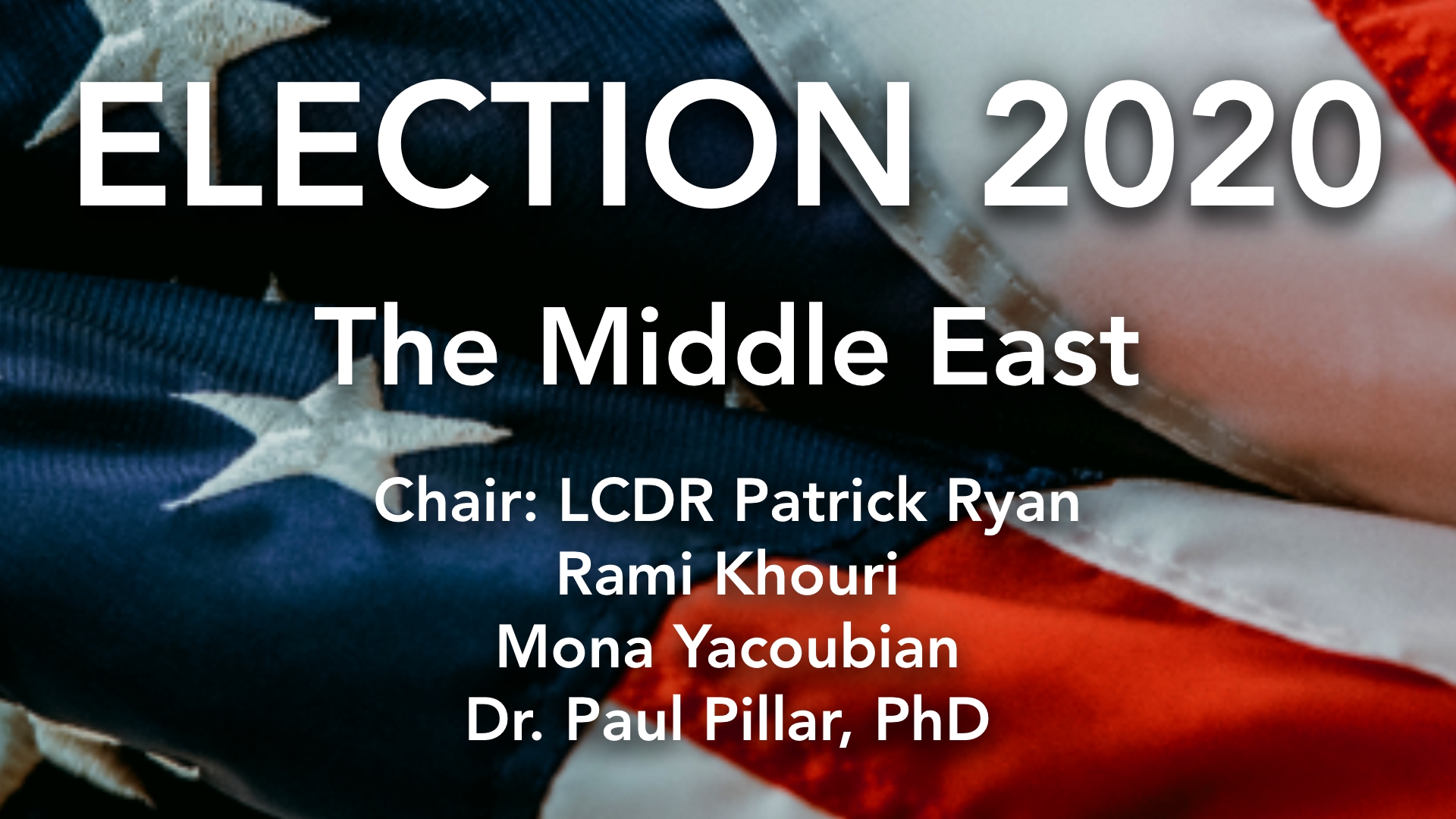 .
In Association with the World Affairs Council of Harrisburg, Belmont University and
the Nashville Area Chamber of Commerce
. 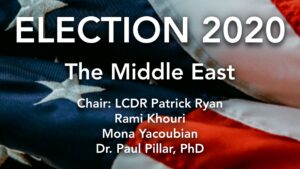 Rami George Khouri is an internationally syndicated political columnist and book author, Journalist-in-Residence and director of global engagement at the American University of Beirut, and a non-resident senior fellow at the Harvard Kennedy School.  He was the executive editor of the Beirut-based Daily Star newspaper, the editor-in-chief of the Jordan Times, and was awarded the Pax Christi International Peace Prize for 2006.

He teaches or lectures annually at the American University of Beirut and Northeastern University.  He has been a fellow and visiting scholar at Harvard, Mount Holyoke, Princeton, Syracuse, Northeastern, Villanova, Oklahoma and Stanford universities. He also serves on the Joint Advisory Board of the Northwestern University Journalism School in Doha, Qatar.

He was general manager of Al Kutba, Publishers, in Amman, Jordan, where he also served as a consultant to the Jordanian tourism ministry on biblical archaeological sites. He has hosted programs on archaeology, history and current public affairs on Jordan Television and Radio Jordan, and often comments on Mideast issues in the international media.

He has BA and MSc degrees respectively in political science and mass communications from Syracuse University, NY, USA.

Paul R. Pillar is a non-resident fellow at the Quincy Institute for Responsible Statecraft and a non-resident Senior Fellow at the Center for Security Studies of Georgetown University. He is also an Associate Fellow of the Geneva Center for Security Policy. He retired in 2005 from a 28-year career in the U.S. intelligence community, after which he was visiting professor in the Security Studies Program at Georgetown University. His senior government positions included National Intelligence Officer for the Near East and South Asia, Deputy Chief of the DCI Counterterrorist Center, and Executive Assistant to the Director of Central Intelligence. He is a Vietnam War veteran and a retired officer in the U.S. Army Reserve. Dr. Pillar received an A.B. summa cum laude from Dartmouth College, a B.Phil. from Oxford University, and an M.A. and Ph.D. from Princeton University. His books include Negotiating Peace: War Termination as a Bargaining Process (1983), Terrorism and U.S. Foreign Policy (2001), Intelligence and U.S. Foreign Policy: Iraq, 9/11, and Misguided Reform (2011), and Why America Misunderstands the World: National Experience and Roots of Misperception (2016). He is a contributing editor of The National Interest.

Mona Yacoubian is Senior Advisor to the Vice President of Middle East & Africa, United States Institute of Peace.  She joined the U.S. Institute of Peace after serving as deputy assistant administrator in the Middle East Bureau at USAID from 2014 to 2017, where she had responsibility for Iraq, Syria, Jordan and Lebanon. Prior to joining USAID, Ms. Yacoubian was a senior advisor at the Stimson Center focusing on the Arab uprisings with an emphasis on Syria. Prior to joining the Stimson Center, Ms. Yacoubian served as a special advisor on the Middle East at the U.S. Institute of Peace, where her work focused on Lebanon and Syria as well as broader issues related to democratization in the Arab world. From 1990 to 1998, Ms. Yacoubian served as the North Africa analyst in the State Department’s Bureau of Intelligence and Research.

Ms. Yacoubian was a Fulbright scholar in Syria where she studied Arabic at the University of Damascus from 1985 to 1986. She has held an international affairs fellowship with the Council on Foreign Relations (CFR) and is currently a CFR member. Ms. Yacoubian earned a master’s degree in public administration from Harvard University’s Kennedy School of Government and a bachelor’s degree from Duke University.

TNWAC is launching our Election 2020 global awareness series as we prepare for the Presidential Debate hosted by our partner Belmont University on October 22nd. TNWAC will present interviews and panels with distinguished specialists in international affairs to prepare voters with background and context on the critical issues they should know about the world. TNWAC is a nonpartisan educational organization that seeks to educate the community on global affairs. 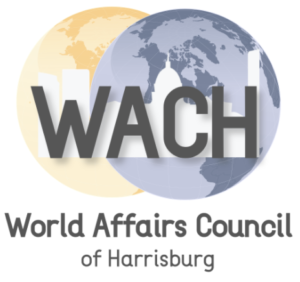