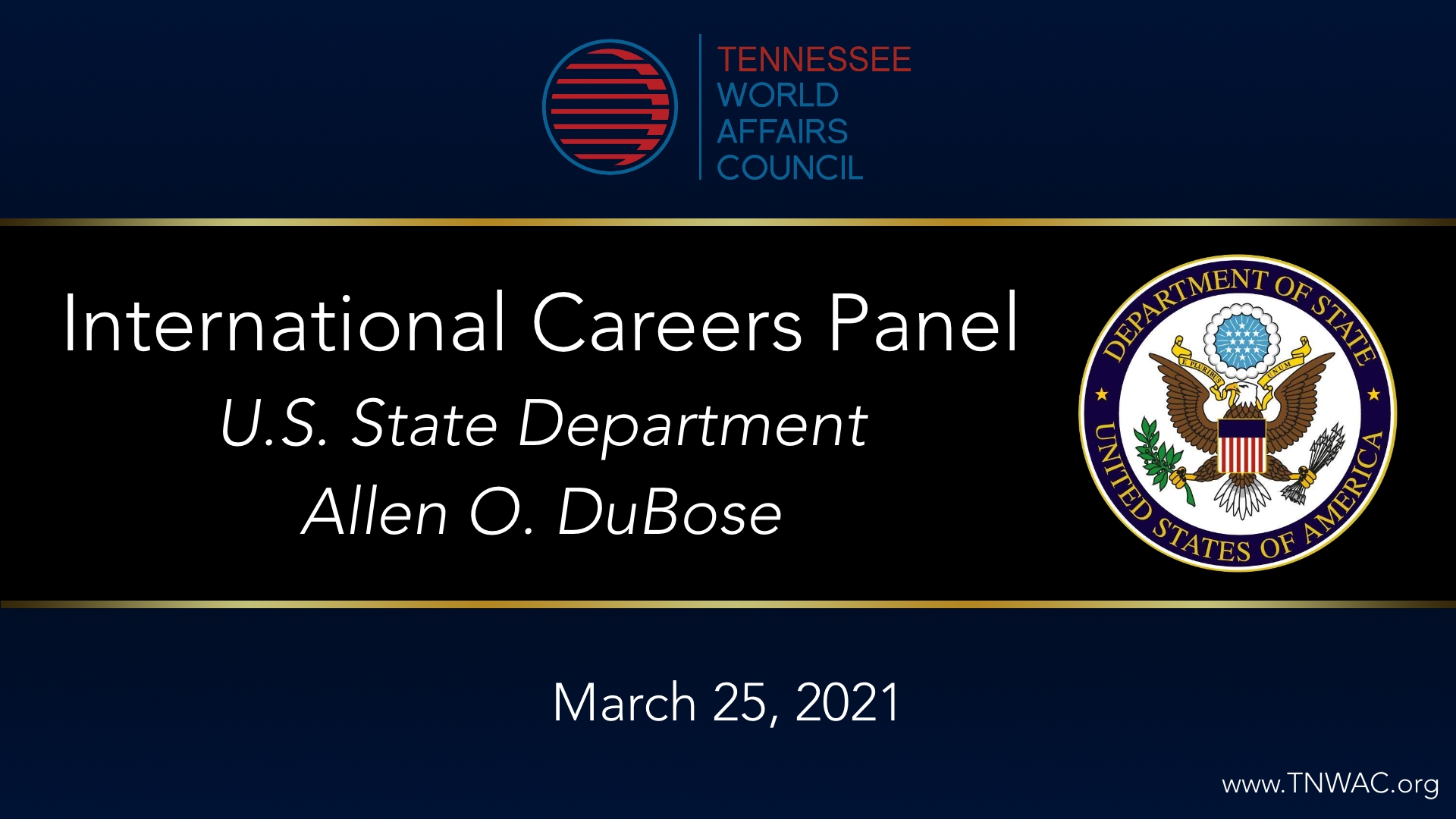 Working in the World of Diplomacy

The United States Foreign Service and the U.S. State Department 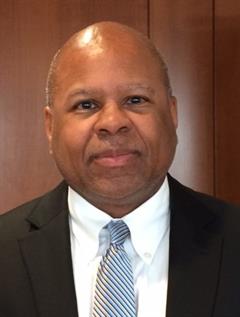 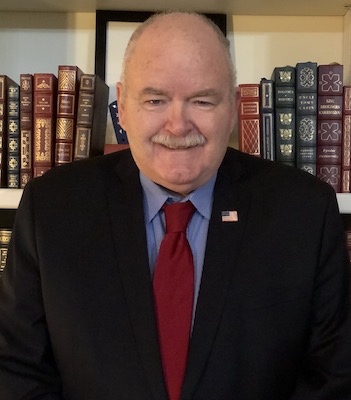 And don’t miss the March 23rd Career Panel on Women in International Law. 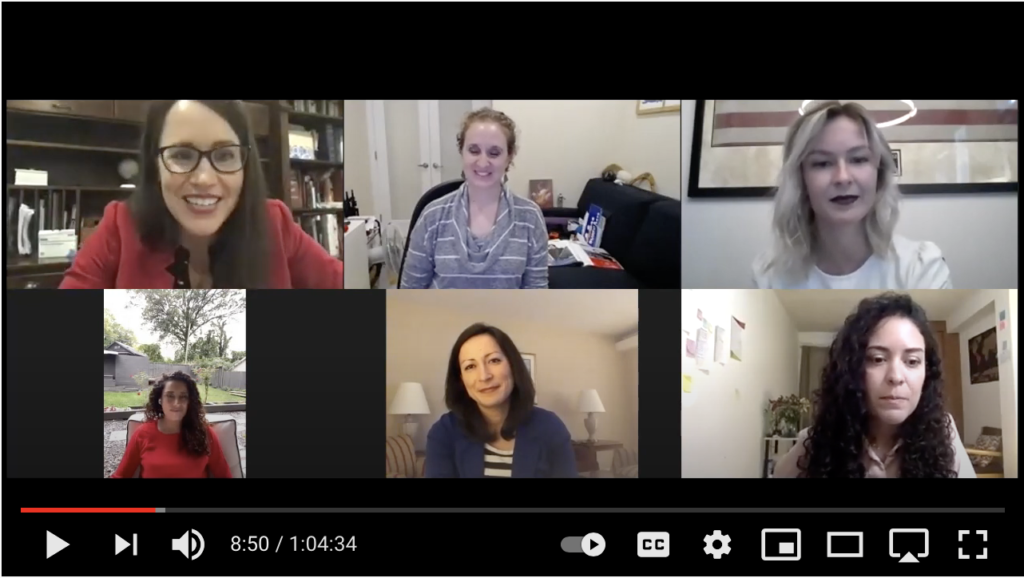 Allen DuBose is a management career track Foreign Service Generalist with more than 14 years of experience at the U.S. Department of State. Prior to joining the Foreign Service, DuBose enjoyed a 20 year career that included positions in finance at corporations like IBM and Digital Equipment Corporation. He also rose to the position of regional director of operations for North America at satellite telecommunications provider, Iridium LLC.

Since joining the Foreign Service, DuBose served overseas as a Vice Consul in Hermosillo, Mexico; General Services Officer in Guayaquil, Ecuador; and Management Officer in Dubai, United Arab Emirates. He has also served as an Area Manager for Latin America with the Department of State’s Bureau of Overseas Buildings Operations; in human resources with the Executive Office of the Bureau of Near Eastern Affairs – South Central Asian Affairs; and as a Post Management Officer with the Executive Office of the Bureau of European and Eurasian Affairs – International Organizations Affairs.

DuBose graduated from The College of William and Mary with a B.A in economics, and Atlanta University with an M.B.A. and concentration in finance. Since he travels frequently, the fastest way to contact him is via his email address, DuBoseA@state.gov.