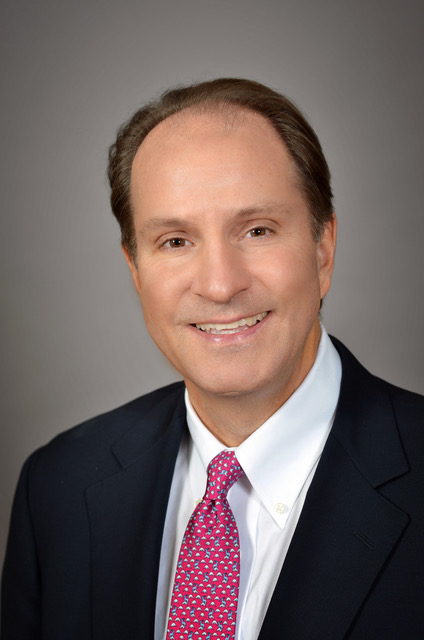 Tim Douglas has been a Director of the Tennessee World Affairs Counsel since 2020.  He chairs the Nominating Committee of the Board, and is the Regional Director of Private Banking for FirstBank.  He manages a group of relationship managers and helps cultivate loans and deposits for the Bank.  While focused on high net worth private banking clients, he spends much time developing corporate banking business as well.  Tim is a native Nashvillian who attended Montgomery Bell Academy and graduated from Tulane University with a Bachelor of Science Degree in Engineering Economics.  He then received a Master of Arts in International Commerce from the Patterson School of Diplomacy and International Commerce at the University of Kentucky.  He worked in the international financial markets in New York, later joining Bankers Trust Company before moving back to Nashville with his wife and family.  He has enjoyed a diverse business career as a merchant banker, owner and CEO of a company specializing in the fabrication of adhesive products for the automotive and appliance industries, manager of surgery centers for a healthcare company and special project partner with a commercial insurance agency before joining FirstBank in 2016.  He has served on the Board of several civic organizations, the Board of Zoning Appeals for two cities, a Commissioner for the city of Forrest Hills, on the Vestry of his Church (twice) and started the Boulevard Bolt – a Thanksgiving Day run/walk that has raised over $3.0 MM for various agencies serving the Homeless Community.  He is married with three adult children, all married; and he has three grandchildren.  He also enjoys golf and yoga.