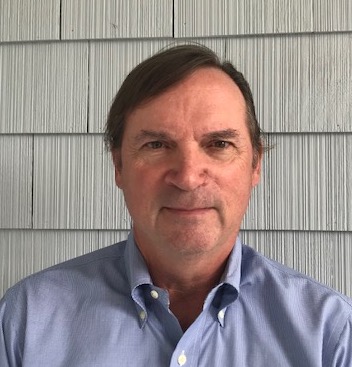 Vice President and Member of the Board, Tennessee World Affairs Council