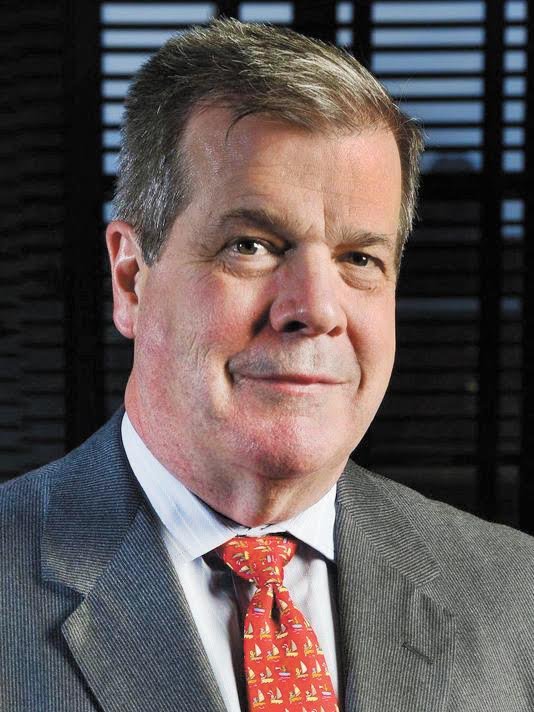 During Karl Dean’s two terms in office as Mayor, Nashville received national recognition as a “Boomtown,” one of “The Best Cities for Jobs” and as the “It” City.

He invested in public education, public safety, new parks and greenways and many other initiatives that make Nashville the great place it is to live, work and play.

Karl Dean served as the sixth mayor of the Metropolitan Government of Nashville and Davidson County. He was elected on Sept. 11, 2007 and was re-elected on Aug. 4, 2011.

He first held public office when he was elected as Nashville’s Public Defender in 1990, a post he was re-elected to in 1994 and 1998. He served as Metro Law Director from 1999 to January 2007, when he resigned to run for the office of mayor.

Through his strong leadership, Nashville is now strategically positioned for economic growth in the present and well into the future as a city offering affordability, high quality of life and a talented workforce.

Since leaving office in September, 2015, Mayor Dean will be teaching at Belmont University as a distinguished visiting professor of history and political science.

He is also joining the ranks of Boston University faculty as a Visiting Professor in the Department of Political Science and will focus on urban studies.