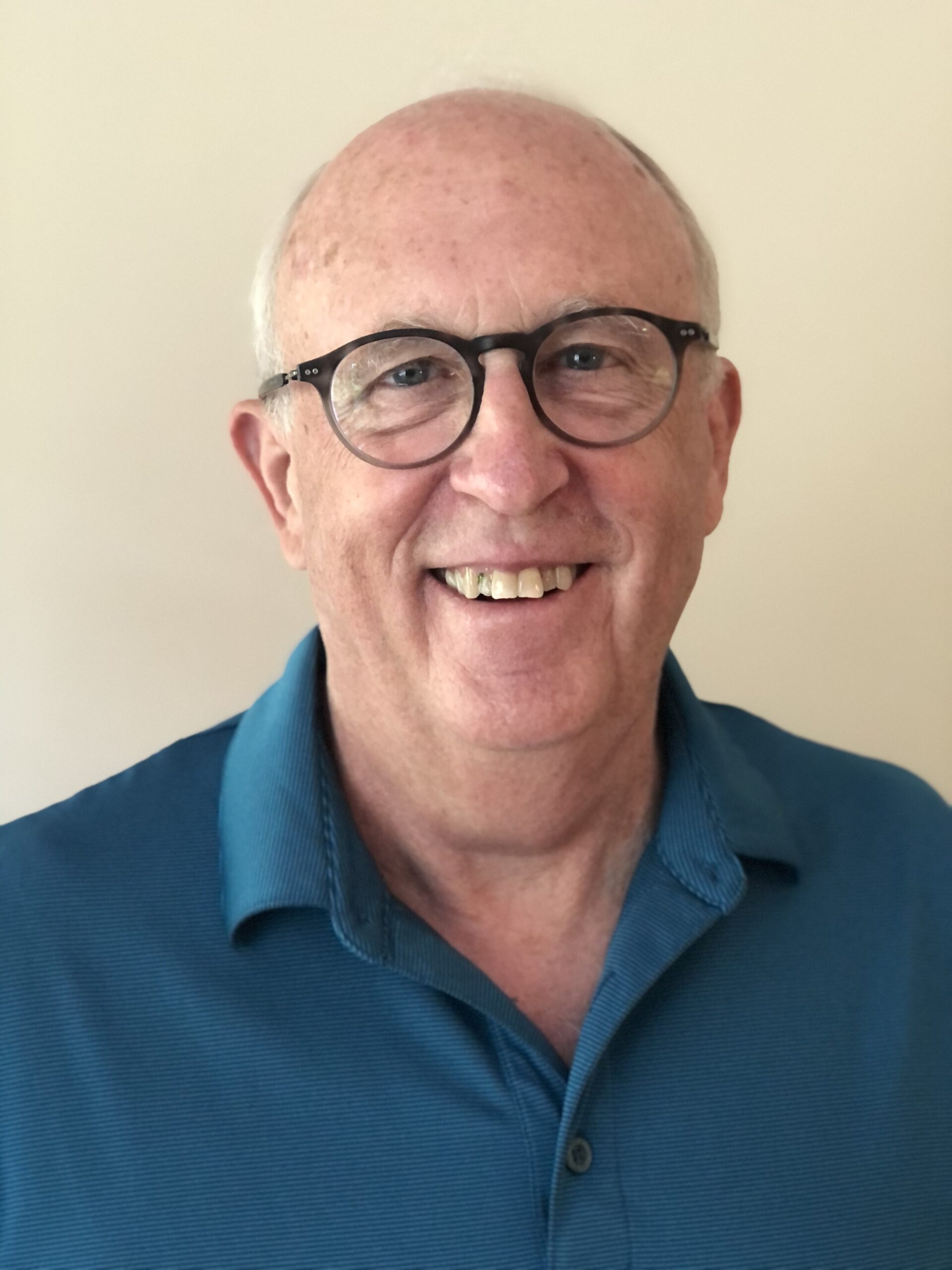 Jim Shepherd was named to Chairman, Tennessee World Affairs Council on June 26, 2017. He is the first chairman to be appointed to the newly created post.

Jim Shepherd is Senior Advisor, Carlex Glass where he served as President from July 2012 to April 2017.  Carlex is a leading supplier of automative glass to the global OEM and replacement glass markets.