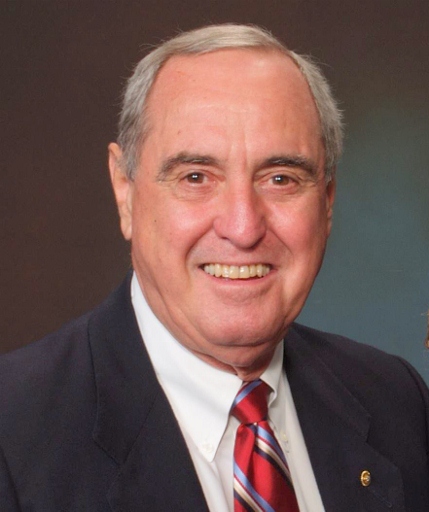 Member of the Board of Directors, Tennessee World Affairs Council

Charles Richard (Dick) Bowers served as the United States Ambassador to Bolivia from 1991 through 1994. During that time, the American Embassy in Bolivia’s capital, La Paz, was the largest and most complex U.S. embassy in South America.

As a career member of the U.S. diplomatic corps, Ambassador Bowers served in the American Embassies in Panama, Poland, Singapore, Germany and Bolivia. During tours of duty at State Department headquarters in Washington D.C., he traveled to over 75 counties on negotiating, fact-finding and trouble-shooting missions. He retired from the Foreign Service in 1995.

During his diplomatic career, Ambassador Bowers received numerous awards, including the Meritorious Service Award for sustained superior performance from President Reagan and the State Department’s Superior Honor Award. He also was given the Order of the Condor, the highest honor Bolivia gives to foreigners, and the Order of Merit of the Bolivian Armed Forces. He speaks fluent Spanish and German, and has a good knowledge of Russian and Polish.

Ambassador Bowers is an avid sportsman who enjoys mountain climbing, water sports and backpacking. After retiring from diplomatic service, he “thru-hiked” the Appalachian Trail from Georgia to Maine with his dog, Happy. He then moved into the suburbs south of Knoxville, TN and served on numerous civic committees and boards. He was the President of the Maryville Rotary Club in 2002-2003 and is currently a member of the Brentwood Rotary Club. In 2011-12 he served as the Rotary District Governor for Middle and West Tennessee. From 1998-2006 he served as the Chairman of the National Advisory Council of Maryville College. While living in East Tennessee, he hiked all 900 miles of marked trails in the Great Smoky Mountains National Park. In 2004 he reached the top of Mauna Kea, Hawaii’s highest mountain and thus completed his quest to be the first Tennessean to reach the highest point of each of our 50 states.

Ambassador Bowers’ wife, Kay, is the Executive Director of the New Level Community Development Corporation in Nashville. They have five adult children and 11 grandchildren in their blended family.