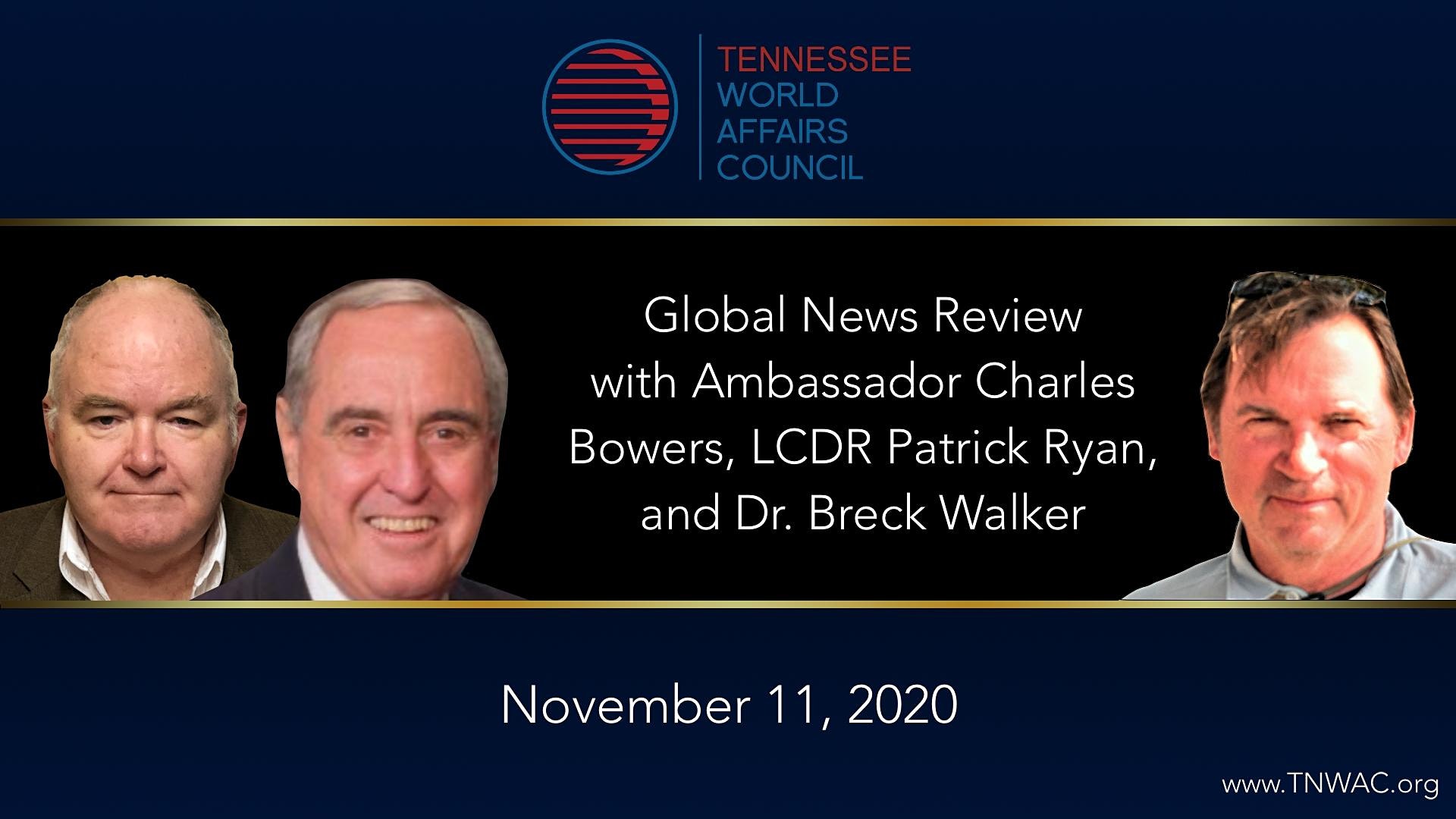 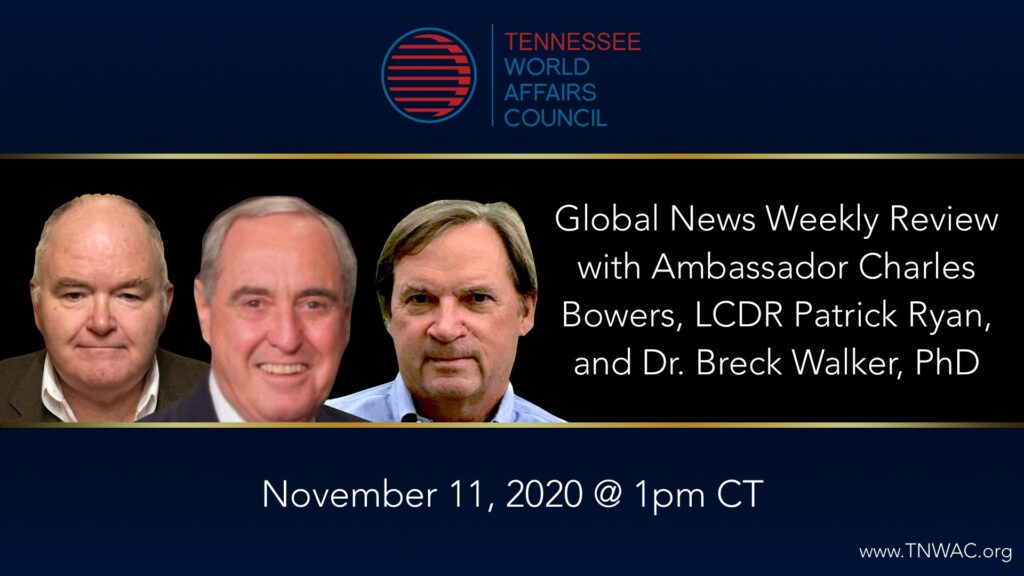 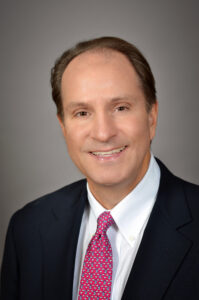 Timothy J. Douglas (Tim) is a native Nashvillian who received a B.S in Engineering Economics from Tulane University, an M.A. in International Economics from the Patterson School of Diplomacy and International Commerce at the University of Kentucky and an Accounting Certificate from the Stern School of Business at New York University.  He lived in New York City from 1979 – 1985 and was an interbank Eurodollar broker at Euro Brokers Harlow and worked in the bond department at Bankers Trust Company.

Tim then joined Nelson Capital Corporation, a Nashville based merchant banking firm, and partnered with Edward G. Nelson, former Chairman and CEO of Commerce Union Bank.  Ed was Honorary Consul General to Japan for the State of Tennessee, and Tim was fortunate to spend time in Japan while in an advisory capacity to the Industrial Bank of Japan with Mr. Nelson.  In 1995, he purchased an adhesive tape distribution company and travelled to the Far East where he sourced material from China and Taiwan.  His company fabricated parts for the automotive and appliance industries, and Tim sold the business in 2008.  He transitioned to healthcare where he managed surgery centers for four years and later operated the company’s pain management subsidiary before moving back into financial services.  He became Nashville City President for FirstBank in 2016 just prior to its becoming a publicly traded company, and he now serves as Regional Director of Private Banking for FirstBank.

Tim has been married for over forty years and has three married children (and two grandchildren with one on the way) who live in Seattle, Los Angeles and Nashville.