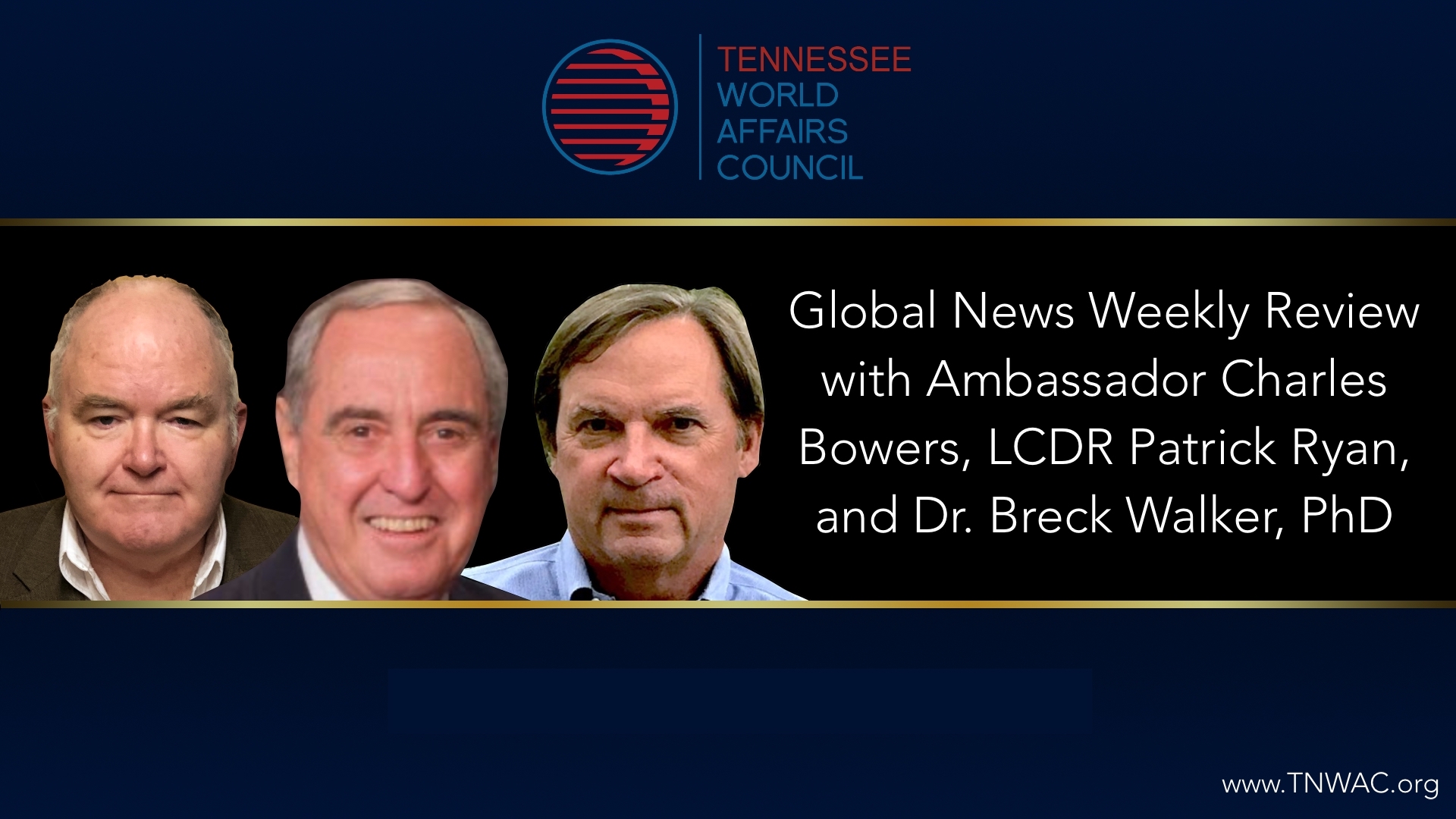 Ambassador Kornblum, probably the most experienced American diplomat on U.S.-European relations, will talk about the health of transatlantic ties and President Biden’s speech to the Munich Security Conference.

#1 – Biden and the Transatlantic Alliance

Ambassador John C. Kornblum has a long record of service in the United States and Europe both as a diplomat and as a businessman. He is recognized as an eminent expert on U.S.-European political and economic relations, in particular in Central and Eastern Europe. He served as the U.S. ambassador to Germany from 1997 to 2001. Before that, he occupied a number of high-level diplomatic posts, including U.S. Assistant Secretary of State for European affairs, Special Envoy for the Dayton Peace Process, U.S. Ambassador to the Organization for Security and Cooperation in Europe (Helsinki Process), Deputy U.S. Ambassador to NATO, and U.S. minister and deputy commandant of forces in divided Berlin.